Business   In Other News  16 Jun 2020  Ninth largest recipient of FDI in 2019, India will continue to attract investments: UN
Business, In Other News

Ninth largest recipient of FDI in 2019, India will continue to attract investments: UN

Investments from India are expected to decline in 2020, with largest MNEs revising their earnings down by 25% in early 2020 due to pandemic 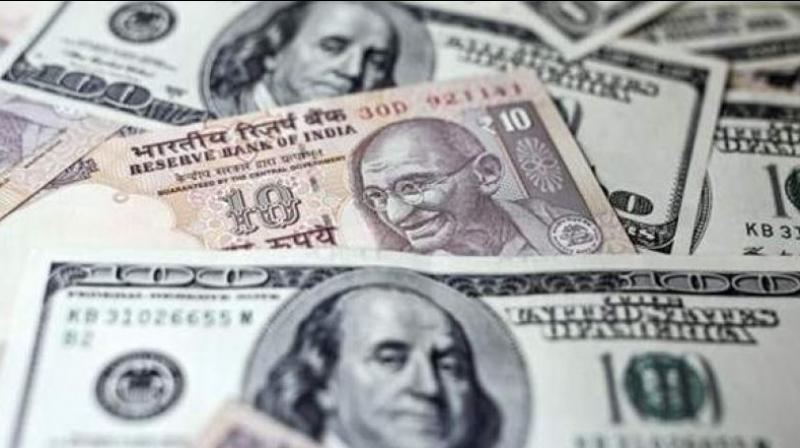 India received USD 51 billion in foreign investment in 2019 and was the world's 9th largest recipient of foreign direct investments (FDI) in 2019, according to a report by the UN's trade body.

The UN Conference on Trade and Development (UNCTAD) said in a report on Monday that a lower but positive economic growth in India in the post-COVID19 pandemic period and India's large market will continue to attract market-seeking investments to the country.

The World Investment Report 2020 by the UNCTAD said that India was the 9th largest recipient of FDI in 2019, with 51 billion dollars of inflows during the year, an increase from the 42 billion dollars of FDI received in 2018, when India ranked 12 among the top 20 host economies in the world.

In the developing Asia region, India was among the top five host economies for FDI.

This would be for the first time since 2005 that global FDI falls below the USD 1 trillion mark.

Foreign direct investment to developing economies in Asia, hit hard by the economic downturn caused by the coronavirus pandemic, are projected to decline by up to 45 per cent in 2020.

In South Asia, FDI is also expected to contract sharply in 2020.

In India, the biggest FDI host in the subregion, with more than 70 per cent of inward stock, the number of greenfield investment announcements declined by four per cent in the first quarter, and Merger & Acquisitions contracted by 58.

However, the country's economy could prove the most resilient in the region. FDI to India has been on a long-term growth trend. Positive, albeit lower, economic growth in the post-pandemic period and India's large market will continue to attract market-seeking investments to the country, the report said.

It added that the magnitude of the logistical challenges during both the lockdown and the recovery remain a big downside risk for FDI in the medium term for India.

The digital economy and real estate and property development, two industries that attracted growing FDI before the pandemic, could evolve in different directions, the report said adding that the digital economy will likely see continued investments, real estate and property development will face significant pressures from slowing demand and financing constraints.

India's most sought-after industries, which include professional services and the digital economy, could see a faster rebound as global venture capital firms and technology companies continue to show interest in India's market through acquisitions, the report said.

The report noted that investors concluded deals worth over $650 million in the first quarter of 2020, mostly in the digital sector in India.

Large deals in energy were also concluded, such as the acquisition by Total (France) of Adani Gas (India), valued at $800 million.

FDI flows to South Asia increased by 10 per cent to USD 57 billion in 2019, the growth driven largely by a rise in investment in India, which further relaxed investment barriers in mid-2019 (including in retail, insurance and downstream coal processing).

Most of the investments were in the information and communication technology and the construction industry.

ICT investments into India have evolved from information technology services for global companies to the rapidly growing local digital ecosystem, with many local and regional digital champions, particularly in e-commerce (such as Flipkart and Zomato), attracting international investment, the report said.

Investments from India are expected to decline in 2020, with the largest MNEs revising their earnings down by 25 per cent in early 2020 due to the impact of the pandemic, it added.

In 2019, FDI flows to the region declined by 5 per cent, to USD 474 billion, despite gains in South- East Asia, China and India.