Business   In Other News  16 Jul 2020  India's electricity output recovers further in first half of July
Business, In Other News

India's electricity output recovers further in first half of July

Major industrial states such as Maharashtra, Gujarat and Tamil Nadu continued to witness steep drops in electricity use 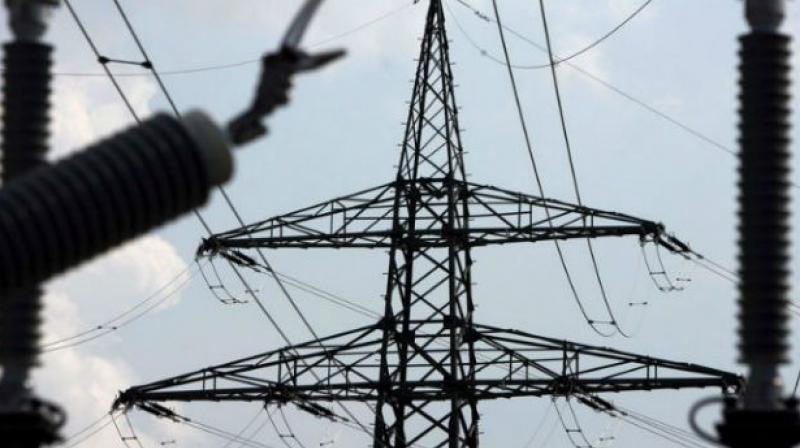 India’s electricity generation during the first half of July fell at a slower pace than in June. (AFP Photo)

CHENNAI: India’s electricity generation during the first half of July fell at a slower pace than in June, provisional government data showed, as industries and commercial establishments opened up after further following gradual easing of lockdowns.

Power generation fell 3.1% in the first 15 days of July compared with the same period last year, a Reuters analysis of daily load despatch data from federal grid operator POSOCO showed, compared with a 9.9% fall in June.

In the second half of June, electricity generation declined 5.3%.

While power use has picked up from previous months when India was under a strict lockdown, electricity demand - which is impacted by seasonal changes - is still lower when compared with the same periods from the previous year.

Industries and offices account for over half of India’s annual power use. Prime Minister Narendra Modi has been citing electricity consumption to show there are “greenshoots” in the Indian economy.

Major industrial states such as Maharashtra, Gujarat in the west and Tamil Nadu in the south continued to witness steep drops in electricity use amid higher incidence of coronavirus cases.

However, many states with smaller yet significant industrial profiles saw growth in power demand for the first time since Modi announced a nationwide lockdown in March.

The northern state of Uttar Pradesh - India’s most populous and home to the largest number of medium and small scale enterprises (MSMEs) in the country - witnessed a 10.1% growth in electricity use.

Other states including Bihar, Rajasthan and Madhya Pradesh - all of which are known for MSMEs - saw an uptick in power demand.

The states of Uttar Pradesh and Bihar have also seen a rise in coronavirus cases in the recent days, which could impact power demand. Bihar has also announced a lockdown beginning Thursday and ending July 31.