The government is betting big on alternative fuel and pushing electric vehicles (EVs). 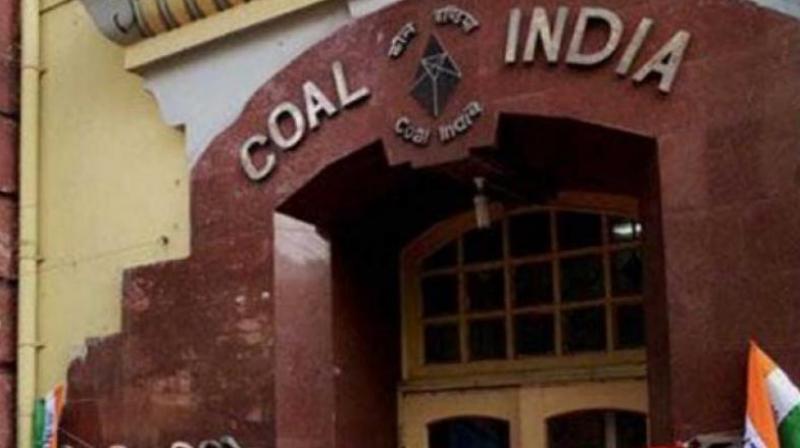 His statement comes at a time when the government is betting big on alternative fuel and pushing electric vehicles (EVs). Steps have been taken towards methanol production, with the Centre recently easing norms for Coal India (CIL) to extract natural gas, coal bed methane from coal seams, Jha said.

Earlier, CIL had to apply for licence to oil and natural gas ministry to extract CBM (coal bed methane) from its coal seams but now the government has done away with any such requirement.

"In 2017-18, the licensors for supply of coal gasification technology have been pre-qualified, and pre-feasibility study for producing 6.76 lakh metric tonne per annum of methanol has been completed," the chairman said in a report.

He said CIL is planning to set up a coal-based methanol plant at Dankuni Coal Complex (DCC) of South Eastern Coalfields Ltd (SECL), a subsidiary of the company.

"The methanol to be produced at DCC will likely find a definitive market in the eastern states once the government's policy of blending methanol with petrol comes into practice," he said. As part of its initiative to promote clean energy and environment, government think-tank Niti Aayog had earlier said it is preparing a road map for full-scale implementation of methanol economy in the near future.

Methanol economy, if adopted by India, can be one of the best ways to mitigate the environmental hazards of a growing nation, it has said. In marine sector also, the government is planning to make methanol as a fuel of choice because of emission benefits.