Sinha said, there is a dispute between government and telecom service providers on AGR. 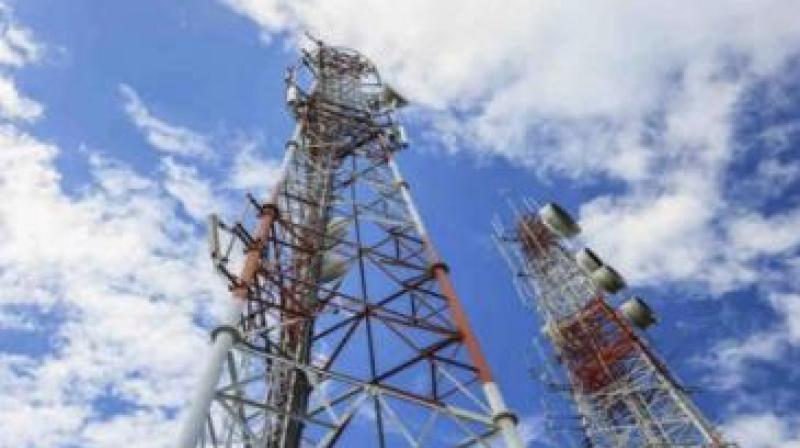 The Comptroller and Auditor General (CAG) conducted the audit of six private telecom service providers and submitted its audit report.

"Based on a CAG report, licence agreement and extant orders of DoT, demand-cum-show cause notices for Licence Fee (LF) for four financial years have been issued to the Telecom Service Providers (TSPs)," he said in a written reply to Rajya Sabha.

The Comptroller and Auditor General (CAG) conducted the audit of six private telecom service providers and submitted its audit report, the minister said. "As per this report, total under-reporting of Adjusted Gross Revenue (AGR) is Rs 46,045.75 crore for the period from 2006-07 to 2009-10. As per the report...of Comptroller and Auditor General of India, the under-reporting of AGR lead to underpayment of LF/SUC, interest and penalty of Rs 12,488.93 crore," Sinha said.

Sinha further said, there is a dispute between government and telecom service providers (TSPs) on AGR and TSPs are interpreting the definition differently in their own interest.

"The TSPs are contending that only revenue under the licence must be taken for computation of AGR. The Licence Agreement has an all-inclusive definition of AGR.

"The contention of the TSPs is not in consonance with that contained in the Licence Agreement and the stand of the government has been duly upheld by Hon'ble Apex Court in their considered judgement October 11, 2011," the minister said.