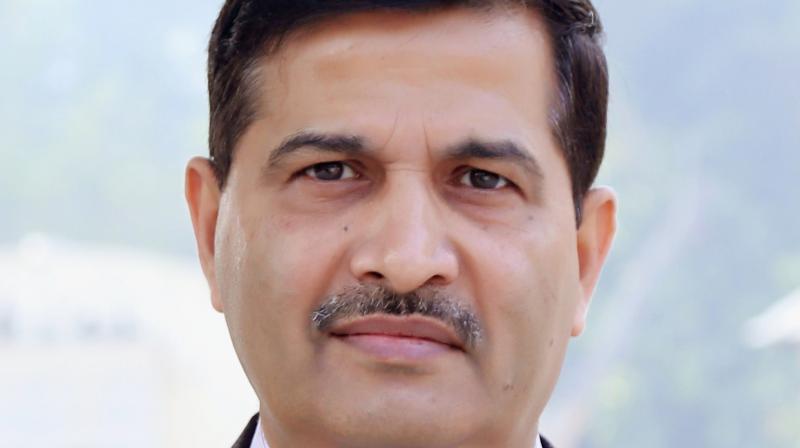 Amaravati: The Andhra Pradesh government on Tuesday appointed the former CMD of Air India Ashwani Lohani as the chairman of the AP Tourism Development Corporation (APTDC), with the rank of a cabinet minister.

The appointment is for a period of one year, according to an order issued by chief secretary Nilam Sawhney.

A retired officer of the Indian Railway Service of Mechanical Engineers, Lohani had previously served as CMD of the India Tourism Development Corporation and also chairman of the Railway Board.

The AP government expects Lohani's experience in varied sectors would help harness the tourism potential of the state.

He is the second former bureaucrat brought in from New Delhi for a key post in the state, with the rank of a cabinet minister, after former Union finance secretary Subhash Chandra Garg.

Garg was early this month appointed as advisor (resource mobilisation) to the chief minister with a cabinet rank for a two-year period.