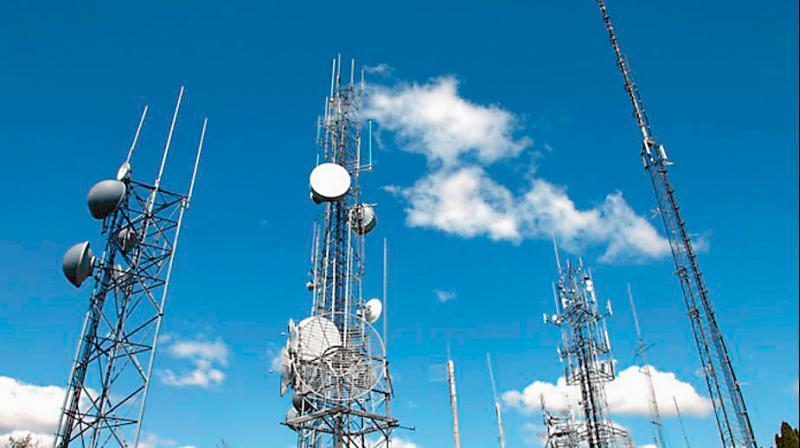 New Delhi: Industry body COAI on Friday said it will write to all states seeking to open retail recharge points in a staggered manner to help feature phone mobile users in recharging.

The association said it has already highlighted the need for opening up retail recharge points to the Karnataka government during a conference call on Friday.

COAI said it will be writing to all states now for permission to restart retail recharge points along with requisite passes for movement of people who will man these centres.

"We are requesting states to open retail recharging centres to help facilitate recharging by feature phone subscribers, as well as and passes for people who are involved in the retail recharge business," Cellular Operators' Association of India (COAI) Director General Rajan Mathews told PTI.

As it is, telecom is classified as essential services, he said, adding "so the only question is how do we move gradually state by state so we are working with each of the states. We hope it will be consistent approach amongst states".

The association is also seeking permission for movement of people to handle any fibre cuts.

The Telecom Regulatory Authority of India (TRAI), had earlier this week, asked operators to explain the pattern of mobile phone recharge by prepaid users during the lockdown period as it examined uninterrupted services.

According to sources privy to the development, telecom companies have asked TRAI for time till April 20 to provide the details.

The operators have said that assimilating information would require additional time given the ongoing lockdown, and that 24 hour turnaround would be difficult.

TRAI had given operators 24 hours to revert with data on recharge pattern during lockdown.

In similar letters sent to operators on April 14, TRAI had asked telcos for data on number of prepaid subscribers whose balance got exhausted and was not recharged on their own (between midnight of March 24 and midnight of April 13, 2020).

The regulator further asked for data on number of prepaid subscribers whose balance got exhausted but were provided top up of Rs 10 or more by the operators or credited additional minutes for voice calls during the period of lockdown.