IMF slashes India's growth prediction to 7.3 per cent for 2018

Further, the international financial organisation forecasted a rate of growth of 7.8 per cent for 2019. 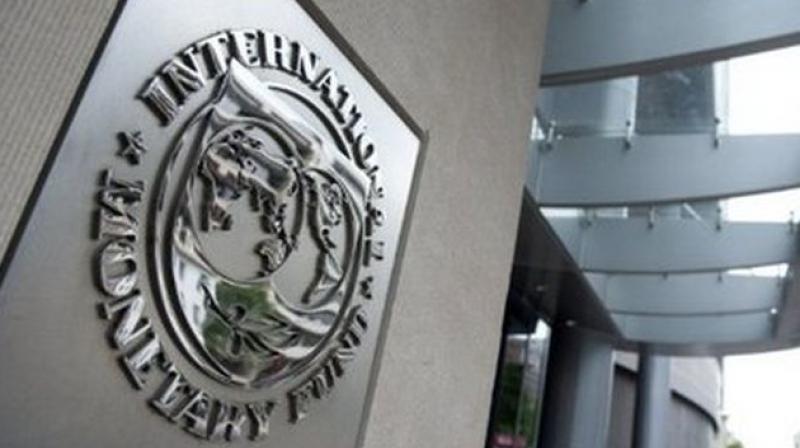 New Delhi: The International Monetary Fund on Monday slashed India's growth rate prediction to 7.3 per cent for 2018 and 7.5 per cent for 2019. In its latest World Economic Outlook (WEO), the IMF noted that the reduction in growth predictions was due to the negative impact of the recent hike in oil prices, coupled with a modification of the monetary policy due to soaring inflation rates.

"The projection is 0.1 and 0.3 percentage points lower for 2018 and 2019, respectively, than in the April WEO, reflecting negative effects of higher oil prices on domestic demand and faster than-anticipated monetary policy tightening due to higher expected inflation," it said.

In April this year, the IMF said that it expects India to re-emerge as one of the fastest growing major economies in the 2018 - 2019 period, projecting the country's growth rate at 7.4 per cent in 2018.

Further, the international financial organisation forecasted a rate of growth of 7.8 per cent for 2019. It explained that the increase is mainly due to the strong private consumption, as well as fading transitory effects of demonetisation and implementation of the national Goods and Services Tax (GST).