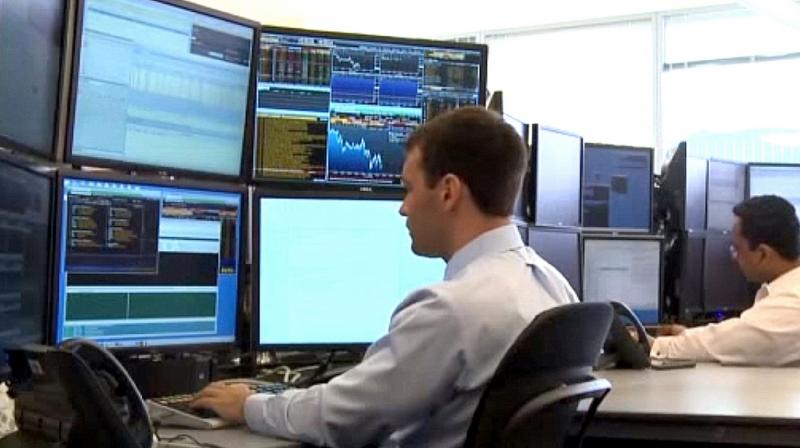 More than 25 antitrust officials carried out the raids at the offices of local units of Glencore and Africa's Export Trading Group, and India's Edelweiss Group, which previously had a commodities business, two government sources told Reuters.

New Delhi: India's antitrust watchdog raided units of global commodities trader Glencore and two other firms in Mumbai on Saturday in an inquiry into alleged collusion on the price of pulses, four sources with knowledge of the raids told Reuters.

More than 25 antitrust officials carried out the raids at the offices of local units of Glencore and Africa's Export Trading Group, and India's Edelweiss Group, which previously had a commodities business, two government sources told Reuters.

The Competition Commission of India (CCI) has been investigating allegations that the companies formed a cartel to discuss the pricing of pulses while importing and selling them in the Indian market at higher prices in 2015 and 2016, when India faced an acute shortage, the sources said.

A spokesman for Switzerland-based Glencore, Charles Watenphul, declined to comment, while India's Edelweiss, which sold its commodities trading business in November 2016, and the Export Trading Group did not respond to requests for comment.

Two years of drought pushed up prices of pulses such as chickpeas and black grams, which are a staple of Indian cuisine, in 2015 and forced New Delhi to offer duty-free imports, encouraging foreign and Indian traders who imported pulses to sell locally.

"The collusion by these companies led to higher prices of pulses," one of the government sources said, adding that the CCI's inquiry started three months ago.

The investigation will also assess whether the companies have continued their alleged collusion even after the prices of pulses stabilized in recent years, the source said.

The raids on five company offices in India's financial capital began on Friday and were concluded on Saturday.

Antitrust officials collected evidence, including documents and e-mails, and questioned company officials during the raids, a second government source said.

Another source, an industry executive, told Reuters that CCI's search involved going through company records at Glencore's office in Mumbai, confirming it was part of the watchdog's probe into accusations of fixing import prices.

The drought during 2015 wilted crops and exacerbated shortages of food such as protein-rich pulses and India, which consumes about 22 million tonnes of pulses annually, faced a shortfall of 7-8 million tonnes in 2015-16.

The CCI's raids on commodities traders mark only its fourth such search operation in its near 10-year history. They can only be conducted with approval from a judge.

In October, the CCI raided the offices of global brewers such as Carlsberg and Anheuser Busch InBev and found e-mails which allegedly showed violations of Indian anti-trust laws.

The brewing companies have pleaded leniency under a CCI programme, Reuters has reported.