Business   In Other News  18 May 2020  Indian government will soon take decision on OCI visa issue: Minister
Business, In Other News 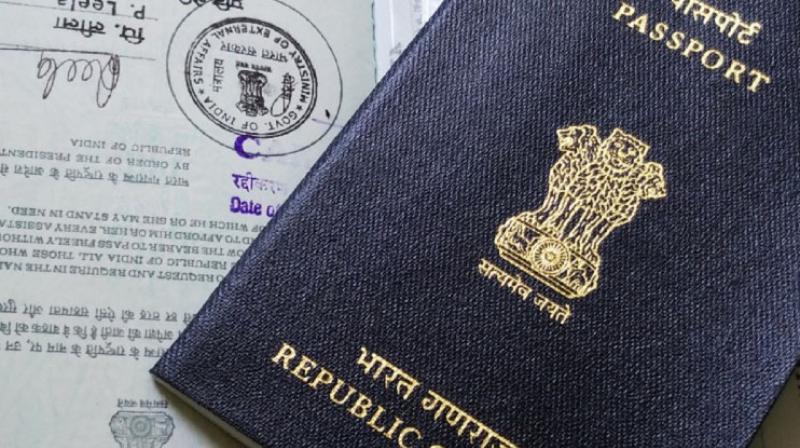 Washington: In a bid to allay fears of OCI card holders over the temporary suspension of their long-term visas, Minister of State for External Affairs, V Muraleedharan, said his government will soon take an appropriate decision on it.

He also invited members of the Indian diaspora to invest in the country in view of the recent economic reforms announced by the government.

Participating in a virtual panel discussion with Indian-Americans on COVID-19, organised jointly by the Federation of Indian Associations (FIA) and the Bihar Jharkhand Association of North America (BAJNA), Muraleedharan was flooded with queries over the OCI card issue.

He said Prime Minister Narendra Modi was aware of it and will take an appropriate decision soon.

A large number of Indian citizens whose children are OCI (overseas citizen of India) card holders and several people of Indian origin having the card are unable to travel to India, even for emergency reasons, because of the temporarily suspension of their long-term visa.

“This is step-motherly treatment with people of Indian origin and against the very ethos and spirit behind it,” said Jaipur Foot USA chairman Prem Bhandari.

India’s top leadership, including Prime Minister Narendra Modi, External Affairs Minister S Jaishankar and Home Minister Amit Shah, are personally aware about it and they have no doubt whatsoever about the Indianness of the overseas Indian community, Muraleedharan said in response to a question.

“I understand the agony of the OCI card holders. Please do not have any ill will,” he said, assuring the participants that the prime minister will take appropriate decision on this issue soon.

Muraleedharan urged the diaspora to invest in India given the opportunity being offered by the major economic reforms announced by Union Finance Minister Nirmala Sitharaman in the wake of the coronavirus crisis.

“Perhaps, India has never had such an economic reform. This is a great opportunity for the Indian diaspora to come and invest in India,” he said.

The announcements by Sitharaman in the last five days are a clear indication of how and what the Indian diaspora should look for, he said.