Business   In Other News  18 Jun 2020  Qatar Airways: no new Airbus, Boeing deliveries until 2021
Business, In Other News 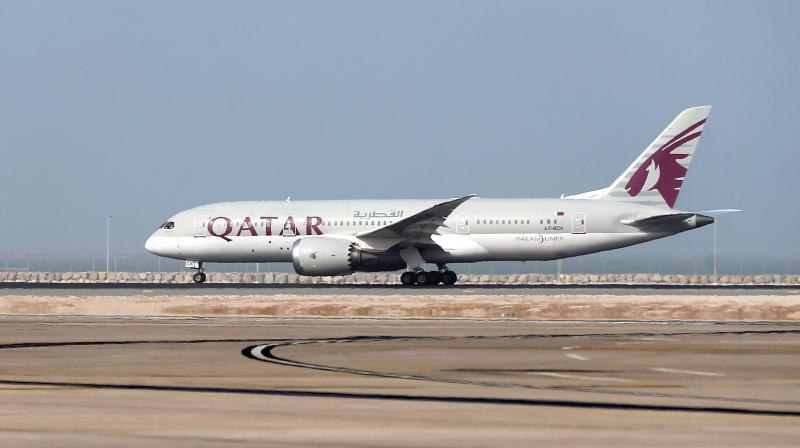 DOHA: Qatar Airways has said it will not take any new aircraft in 2020 or 2021, deferring orders with Boeing and Airbus as demand diminishes amid the coronavirus crisis.

The Gulf airline, which flew to more than 170 destinations with 234 aircraft as of March, has been hit by airport closures and travel bans imposed to contain the spread of COVID-19.

The International Air Transport Association warned in April that air traffic in the Middle East and North Africa would plummet by more than half this year.

"Quite a lot of (deliveries) will be deferred," Qatar Airways chief executive Akbar al-Baker told Britain's Sky News on Wednesday.

"We have already notified both Boeing and Airbus that we will not be taking any aeroplanes this year or next year.

"And all the other aircraft that we have on order, that were supposed to be delivered to us within the next two or three years, will now be pushed back to as long as nearly eight to 10 years."

If traffic increased to levels above expectation, the delayed aircraft could be brought forward, he said.

The airline says it is currently serving around 40 key destinations.

It has previously warned staff that they face redundancies and salary reductions as it attempts to defy the headwinds of the global aviation downturn.

Qatar Airways was already battling financial turbulence, having posted a $639 million loss for the year to March 2019.