Business   In Other News  19 Jun 2019  Bengaluru among 10 cities to attract maximum cross-border investments in APAC: CBRE
Business, In Other News

India was among the top five preferred markets in APAC with the launch of the first Real Estate Investment Trust. 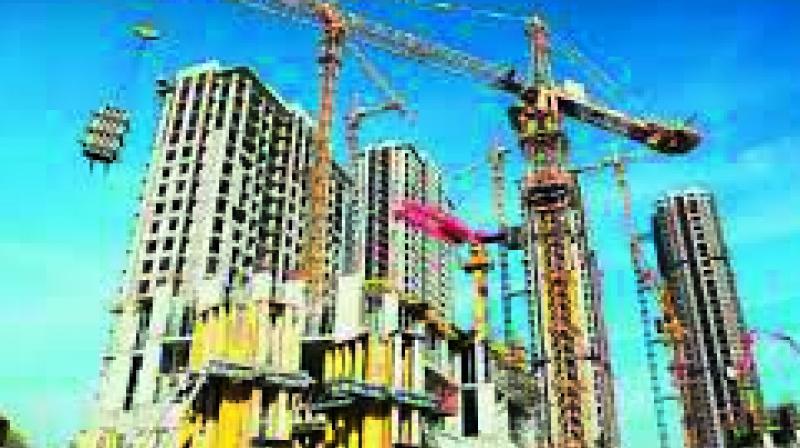 In 2017-18, the total real estate investment in Bengaluru was almost USD 800 million, this investment more than doubled annually in 2018-19.

New Delhi: Bengaluru entered the list of top 10 cities that attracted maximum cross-border investments in Asia Pacific (APAC) for the first time as it receiving over USD 1.6 billion last fiscal, according to property consultant CBRE.

India was among the top five preferred markets in APAC with the launch of the first Real Estate Investment Trust (REIT) and the resulting improved market transparency, the consultant said in its Asia Pacific Investor Intention Survey 2019.

The first REIT by Embassy Group and Blackstone Group LP was launched in India in March this year, which raised Rs 4,750 crore. It is expected to catalyse investments in the country, CBRE said.

"Bengaluru featured as the first Indian city in the list of preferred investment destination on the basis of its growing reputation across the globe as the home base to several international corporates," said Anshuman Magazine, Chairman and CEO, India, South East Asia, Middle East and Africa, CBRE.

The city with a significant talent base and world-class infrastructure offers several investment grade options in office, retail as well as residential segments, he added. On the overall positioning of the Indian real estate market in APAC, Magazine said a stronger interest was seen in office properties. Industrial and logistics, multi-family, hotels and retail were other preferred sectors of investment in APAC.

There is significant scope for investment in India, and the rising consumption and growing demand in the logistics sector, particularly, would continue to stimulate investors to seek opportunities in this market, he added.

Bengaluru is considered as one of the fastest growing cities in India with the presence of important players from the areas of information technology, biotechnology, pharmaceuticals, manufacturing and other sectors.

In 2017-18, the total real estate investment in Bengaluru was almost USD 800 million, this investment more than doubled annually in 2018-19.