The price decline is more pronounced in high quality Assam tea, compared with the low to medium categories of tea. 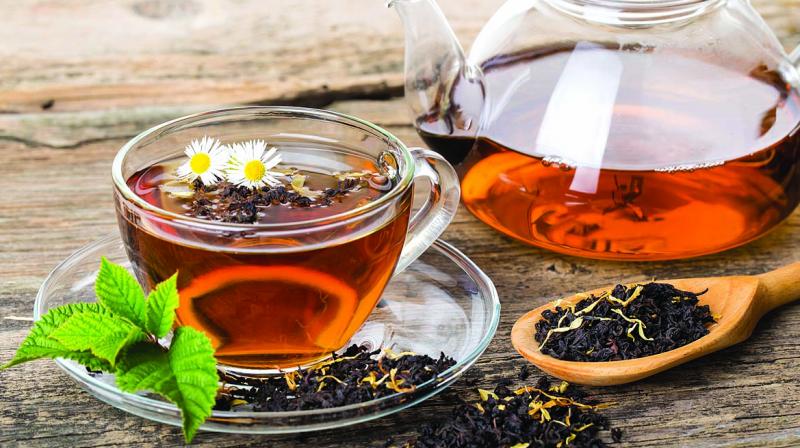 Average prices at the auctions of Coonoor Tea Trade Association nosedived to a new low of Rs 79.10 a kg at sale No. 28.

Kolkata: Average prices at the auctions of Coonoor Tea Trade Association nosedived to a new low of Rs 79.10 a kg at sale No. 28. This was some Rs 5 less per kg compared to the previous week. This was the lowest price in the past 12 months. Even at this low price, teas worth Rs 3.92 crore remained unsold as there were no takers for as much as 23 per cent of the offer.

Interestingly, this has happened at a time when the Tea Board of India seems well set to fix a price of Rs 60 a kg as the minimum for South Indian teas which are sold in the auction. The benchmark price for North Indian teas is yet to be arrived at, although the Tea Board is of the view that the minimum price for teas produced in the Assam-West Bengal-Himachal Pradesh belt cannot be lower than Rs 90 a kg. At present, the Tea Board is in talks with various associations in North India to decide on the lowest possible price for teas produced in this belt.

Significantly, nearly 50 per cent of the total tea produced in India is sold in auctions and the rest in private sales and the bottom-most price would assure a minimum price recovery for the sellers at the auctions. Besides, it would also help in flushing out bad quality tea from the market.