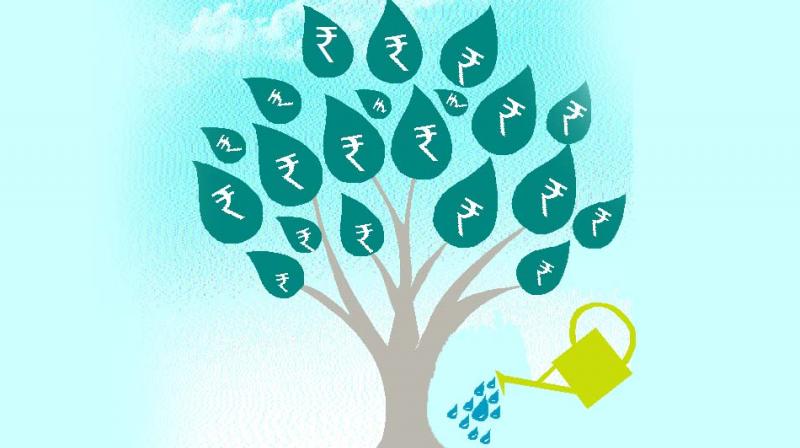 “The month saw a notable change in sector and stock allocation of funds. On a month-on-month basis, the weight of automobiles, PSU banks, oil & gas, healthcare and consumer increased, while that of technology, capital goods, private banks, NBFCs, cement, metals and telecom moderated,” said a report by Motilal Oswal Financial Services.

As Infosys share price saw a big drop in October over an anonymous whistleblower complaint. Technology’s weight hit a 17-month low of 8.2 per cent in the MF industry. As a result, the sector slipped to the fifth position in sector allocation of mutual funds from second in August 2019.

Oil & gas’ weight increased for the fourth successive month to hit an all-time high of 8.7 per cent. The sector is now at the third position in sector allocation–it was at the seventh position 12 months ago.

Reliance Industries’ value increased by Rs 3,850 crore, with the stock gaining 9.9 per cent. Notably, the stock saw net buying by 8 of the top 20 funds, according to Motilal Oswal.