Business   In Other News  20 Feb 2019  Govt relaxation in startup norms to encourage investments:CII
Business, In Other News

We welcome the govt's focussed attention to the startups which are looking towards the government for relief from so-called 'angel tax':CII. 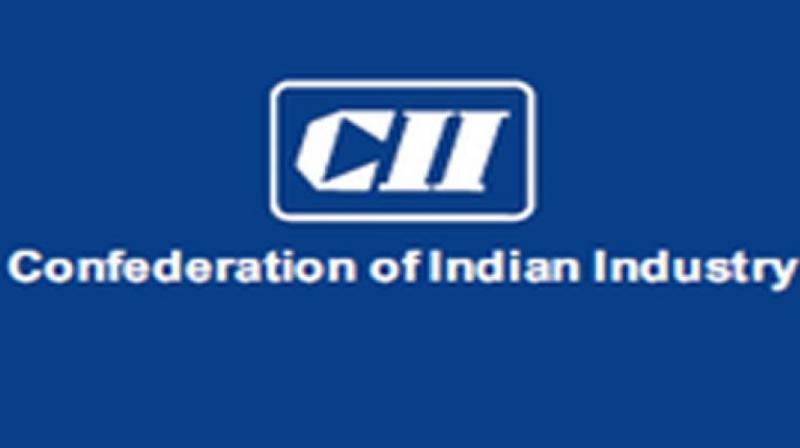 The relaxation in recognition of an entity as a startup by increasing the turnover limit to Rs 100 crore from Rs 25 crore would go a long way in encouraging new-age entrepreneurship and innovation, said CII Director General Chandrajit Banerjee. (Photo: File)

New Delhi: Confederation of Indian Industry on Tuesday said measures announced by the government to promote startups will encourage investments and boost morale of angel investors.

"By raising the period for eligibility of startups up to a period of 10 years from the date of incorporation or registration in place of the earlier duration of seven years, the government has signalled its intention to promote startups and angel investment in the country," CII Director General Chandrajit Banerjee said.

The relaxation in recognition of an entity as a startup by increasing the turnover limit to Rs 100 crore from Rs 25 crore would go a long way in encouraging new-age entrepreneurship and innovation, he added.

"We welcome the government's focussed attention to the startups which have been looking towards the government for relief from so-called 'angel tax'," Banerjee said.

IT industry body Nasscom said the move not only acknowledges India to be the world's fastest growing start up ecosystem, but will also encourage more investments flow for early-stage startups in India.

"Removal of the need to justify valuation of investment will remove the tax uncertainties plaguing the provision...The startups already facing problems due to the existing provisions should be able to benefit from the revised proposal," it said in a statement.

The issue of angel tax has been a continuous issue for the overall growth of Indian startup ecosystem and ease of doing business, it said.

"The new notification is a seminal move from the government for angel investing and a step in the right direction towards the foundation of Startup India 2.0," it added.