Business   In Other News  20 Feb 2019  Only 21 per cent of life insurance holders have term insurance: survey
Business, In Other News

Only 21 per cent of life insurance holders have term insurance: survey

As per India Protection Quotient (IPQ) survey conducted by Max Life and Kantar IMRB, urban India stands at the PQ of 35 out of 100. 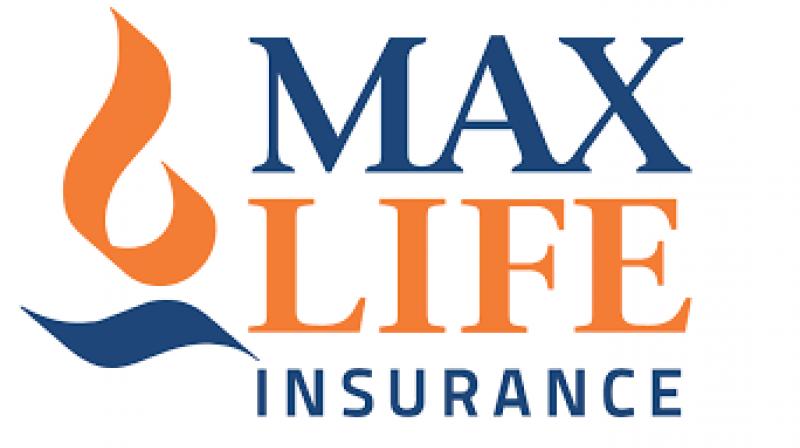 The survey was conducted on 4,566 people across 15 metropolitan and tier one cities in India. (Photo: File)

New Delhi: Only one out of five life insurance policy holders have term insurance in urban India despite the product being the cheapest form of protection, according to a survey.

The survey was conducted on 4,566 people across 15 metropolitan and tier one cities in India.

Term insurance, despite being the most fundamental and cheapest form of financial protection, still lacks a significant uptake in urban India, Max Life Insurance CEO Prashant Tripathy said while releasing the survey.

So, there is an urgent need for Indians to understand the true value of protecting one's family from the uncertainties of life, he added.

"We hope the results of this study, act as a wake-up call for consumers and the industry at large and help increase financial protection in the country," he said.

The survey showed that while 65 per cent of respondents owned life insurance, the percentage of term insurance owners was a paltry 21 per cent.

Of those who own term insurance, 57 per cent do not have any awareness of the sum assured they are guaranteed on their policy. Additionally, 70 per cent perceive that term insurance is relevant only for the breadwinner of the family.

More than half of the respondents (53 per cent) feel that their cover is insufficient, the survey said.

The inadequacy of protection is also felt by the fact that only one in 10 term buyers are invested in any critical illness rider and 80 per cent of urban Indians are not even aware of the cost of treatments of critical illnesses.

The IPQ of Delhi was highest at 46 while Ludhiana's IPQ stood at 21, the lowest, it said.