Private sector banks such as IDFC Bank, IndusInd Bank and Yes Bank have higher exposure to the telecom sector. 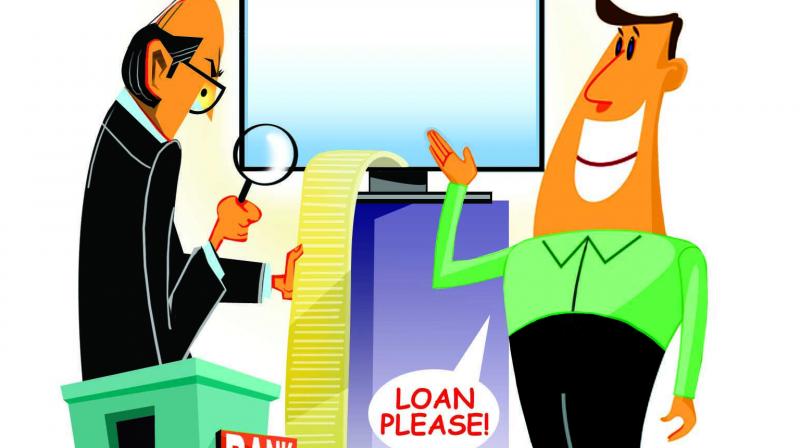 According to Kotak Securities, the banking sector debt to telecom stands at Rs 82,000 crore as on February 2017, 1.2 per cent of the total bank loans.

Mumbai: The Reserve Bank of India’s (RBI) directive to banks to set aside provision at a higher rate above the minimum regulatory standards for stressed sectors would lead to early identification of asset quality issues in the banking system. On Tuesday, the Reserve Bank asked boards of banks to assess risks in various sectors based on qualitative and quantitative parameters and proactively make provisions above minimum regulatory requirements starting with the telecom sector on immediate basis.

According to Kotak Securities, the banking sector debt to telecom stands at Rs 82,000 crore as on February 2017, 1.2 per cent of the total bank loans. While the absolute exposure has reduced over the past one year, the brokerage house believes this does not fully capture the risks from non-fund based exposures.

Private sector banks such as IDFC Bank, IndusInd Bank and Yes Bank have higher exposure to the telecom sector.

“This, in our view, would lead to faster recognition of future asset quality issues and will help avoid the cliff effect of large and lumpy provisions. This approach is closer to Indian accounting standards (to be applicable from April 2018 onwards), which requires a dynamic approach to provisioning based on expected credit losses, instead of the current system based on days-past-due,” analyst at Kotak Institutional Equities said.

In a separate circular, the Reserve Bank had also asked banks to tighten their NPL recognition and provisioning norms to ensure greater transparency and promote better discipline with respect to compliance with IRACP norms. The direction came after it noticed several instances of material divergences in banks’ asset classification and provisioning from the RBI norms, thereby leading to the published financial statements not depicting a true and fair view of the financial position of the bank.