Business   In Other News  20 Aug 2020  Do you see med tech companies flocking to India? Industry is sceptical
Business, In Other News

Do you see med tech companies flocking to India? Industry is sceptical 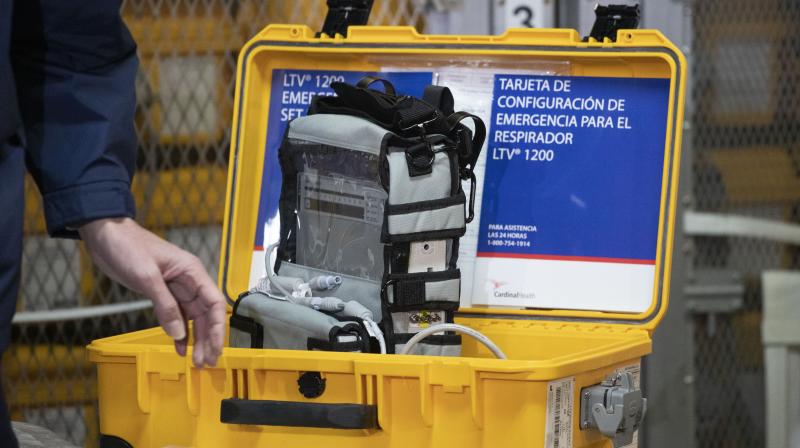 Chennai: The government expects bulk drug and medical device parks to attract aggregate investment of about Rs 77,900 crore and generate about 2,55,000 employment. However, industry finds this ambitious.

According to union minister for chemicals and fertilizers D V Sadananda Gowda, the incentive will be given at the rate of 5 per cent on incremental sales for five years from 2021-22 to 2025-26 with a total outlay of Rs 3420 crore. The Department of Pharmaceuticals released the evaluation criteria for selection of units for this scheme on July 27. Applications will have to be filed within 120 days.

The two-pronged strategy of incentivising production and creation of common infrastructure is expect to offset the higher cost of production and make domestic companies competitive with their peers in foreign countries, Sadananda Gowda said.

According to the minister, the cumulative investment in these parks has been estimated at Rs 77,900 crore and their job potential at 2,55,000. The medical device sector alone is expected to attract investment of about Rs 40,000 crore and generate 1,40,000 jobs.

However, industry is sceptical about the government estimates. “This is an assumption by the government. They assume companies will leave China and come here. That might not happen immediately. Further, we haven't seen great interest among domestic companies to invest thousands of crores in these parks. The pharma sector is well-established. As far as medical technology is concerned, we will have to wait and see,” said G SK Velu, chairman and managing director of Trivitron Healthcare.

According to S V Veeramani, former national president of the Indian Drug Manufacturers Association (IDMA), some state governments like Haryana, Gujarat and Telangana have evinced interest in setting up the parks. “Pharma companies might be interested in establishing API manufacturing plants. But whether they will bring in Rs 38,000 crore of investment has to be seen,” he said.