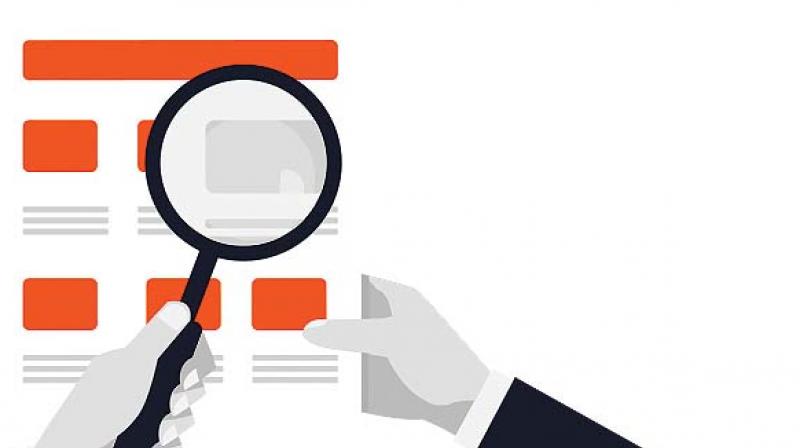 The paper noted that most of the churning is taking place in telecom, financials, IT, realty and infrastructure.

New Delhi: With corporate India placing most of its energies on rationalising costs, including the wage costs, the hiring outlook in the private sector, is expected to stay muted till beginning of fiscal 2018-19, Assocham said on Sunday.

“The focus, right now is how to deleverage, consolidate, exit from non-core businesses and achieve a lean and mean balance sheets. Going forward at least in the next quarter and a half, the corporates would be busy improving their margins and reducing their debt costs, even as the top line growth may take a back seat,” said a paper by Assocham.

“Under these circumstance, the fresh hiring prospects do not look bright maybe, for the two quarters. However, things should look up in the next fiscal,” the paper noted.

The wage cost control would remain a key area of priority in the short term, it said.

The paper noted that most of the churning is taking place in telecom, financials (including private sector banks, non-banking finance companies), IT, realty and infrastructure.

“Significantly, as the PSU banks would also bring down their employee cost to their operation ratio, post re-capitalisation by the government, the fresh hiring may also come down there as well,” it said.

“Though the Moody’s upgrade has given a sentiment boost, the next two quarters would be challenging for the private sector. But things would then improve and some of the pain points of the present like high debt, slow consumer demand, should ease from April, 2018. In any case, barring any untoward event, the fiscal 2018-19 would be better than the current financial year,” said Assocham secretary general D.S. Rawat.

He said in fact, the boom in the stock market, though being triggered by a huge liquidity play, is also reflective of the uptick in the economic growth going forward.

“The market is at ease even with higher valuations, riding on the hopes of a pickup. The GST related problems should be settled in the next few months,” he added.

“However, a thing to watch would be crude oil prices which could be a spoiler if they move up significantly from the present level. Some of the issues relating to agriculture like price fluctuations for the crops and farmers’ vulnerability are likely to be addressed in the coming Budget with a focus on the rural landscape,” it added.