The retail response to the issue however was muted with total number of applications received being approximately 8,012. 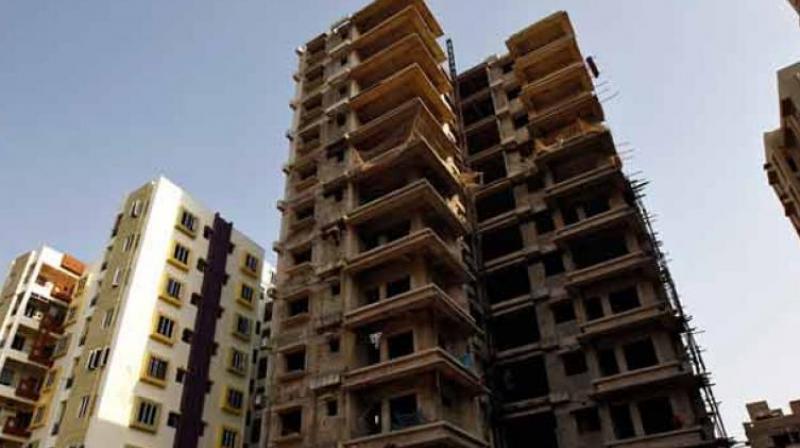 The public issue of REIT had already garnered subscription worth Rs 2,619 crore from anchor investors and strategic investors, before it opened for the public investors.

The remaining portion of the IPO excluding anchor and strategic investors portion of Rs 2,130.56 crore has been subscribed 2.58 times as per the data released by the merchant bankers.

The management of Embassy Office Park REIT in consultation with the merchant bankers had earlier allotted units worth Rs 1743 crore to the anchor investors  a day before opening of the public issue and units worth Rs 876 crore were allotted to some strategic investors.

The retail response to the issue however was muted with total number of applications received being approximately 8,012.