Business   In Other News  21 May 2019  Panagariya recommends aggressive privatisation of public sector undertakings in India
Business, In Other News

Among the longer-term reforms, Panagariya recommended reform of labour laws. 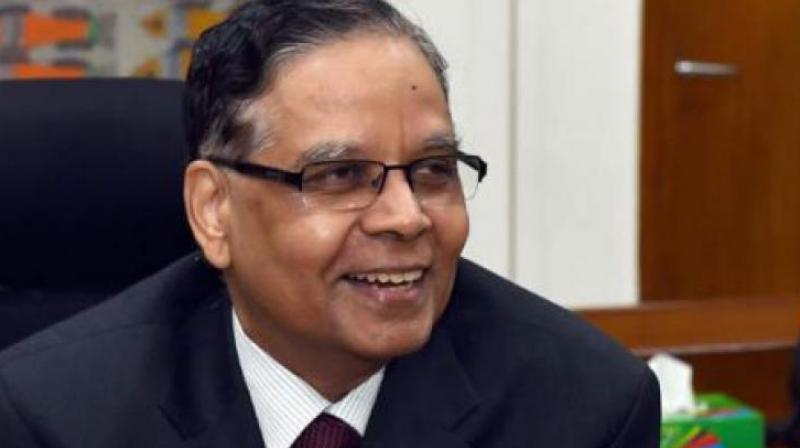 Panagariya, who served as the first Vice Chairman of the NITI Aayog from January 2015 to August 2017, was responding to a question on what should be the priorities of the government to be formed after the declaration of the election results on May 23.

"Show strong commitment to fiscal consolidation to ensure that private sector is not starved of investment funds," Panagariya told PTI.

Reducing the number of central ministries to 30 is another important thing that the new government would like to do to make it in line with international standards and improve the efficiency of the governance, Panagariya said.

"India has more ministries than almost any other country. Most of the well governed countries have 30 or fewer ministries whereas India has 50 plus, he said.

Recommending privatisation of public sector undertakings -- one PSU per week, he said this is feasible since more than two-dozen PSUs already have the Cabinet approval.

In the first 100 days, Panagariya also called for amending the Banking Regulation Act through an ordinance to allow the Reserve Bank of India to restore its February 12, 2018 circular or equivalent, aimed at putting a lid on the future creation of non-performing assets (NPAs).

"Accelerate cleaning up of NPAs and infuse capital into Public Sector Banks (PSBs) do ensure that healthy credit growth returns," he said.

"Announce the intention to introduce a sunset clause on centrally-sponsored schemes and central sector schemes and begin an audit towards that objective, he said.

"Create a new entity with charge for negotiating trade agreements and place it in the Prime Minister Office along the lines of the USTR (US Trade Representative)," Panagariya said.

Among the longer-term reforms, Panagariya recommended reform of labour laws.

"Reform of land laws relating acquisition, conversion of land from one use to another, tenancy and rental laws," he said.