Business   In Other News  21 Aug 2020  3 Chinese banks may get Rs 7,000 crore from RCom resolution plan, DoT to get zero proceeds
Business, In Other News

3 Chinese banks may get Rs 7,000 crore from RCom resolution plan, DoT to get zero proceeds

The NCLT had directed the DoT to file their submission by Friday, when the matter will be heard 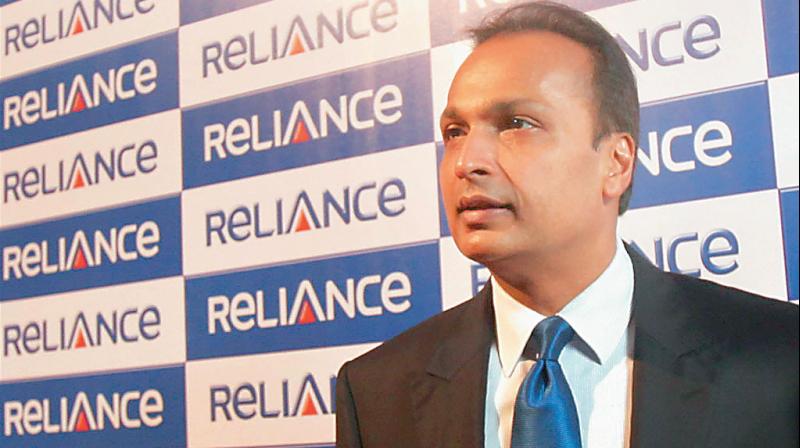 New Delhi: Chinese Banks are slated to get 30 per cent or Rs 7,000 crore from Reliance Communications, Reliance Telecom and Reliance Infratel resolution plan, while the telecom department may be left with no proceeds coming its way in the current scheme of things, a source said.

The National Company Law Tribunal (NCLT) Mumbai is scheduled to hear the resolution plan of RCOM, RTL and RITL on Friday, the source added.

Chinese Banks -- China Development Bank, China Exim Bank and Industrial and Commercial Bank of China (ICBC) -- will get a lion share of 30 per cent or Rs 7,000 crore in RCOM/RTL/RITL resolution plan, with the DoT getting nothing if the proposed plan goes ahead, banking sources noted.

The Committee of Creditors (COC) has decided to give nothing to the DoT out of the total proceeds of Rs 23,000 crore from resolution plan, as the department is being considered as an operational creditor.

Chinese Banks, on the other hand, may walk away with a significant share of about Rs 7,000 crore (30 per cent), while other foreign lenders will get Rs 2,300 crore (10 per cent share), and SBI and Indian Banks Rs 13,000 crore from the proceeds under the current plan.

It is pertinent to mention that the Department of Telecommunications (DoT) has objected to the debt resolution scheme proposed for Reliance Communications (RCom) and subsidiary Reliance Telecom Ltd (RTL) under the Insolvency and Bankruptcy Code.

Earlier this week, the DoT told the National Company Law Tribunal's (NCLT) Mumbai Bench that the said resolution, cleared by the lenders, did not consider the statutory AGR dues to be paid to the government.

The NCLT had directed the DoT to file their submission by Friday, when the matter will be heard.