Business   In Other News  21 Sep 2019  Speculation rife on possible income tax cut for individuals
Business, In Other News

After a cut in the corporate tax, speculation around an income tax cut for individual taxpayers is rife. 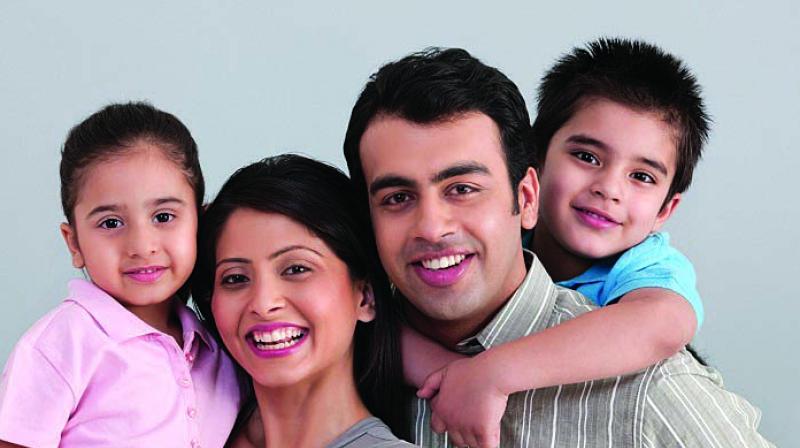 India is among those few countries with high income tax rates for individuals, despite being a laggard in terms of revenue collection due to a smaller taxpayer base.

Chennai: After a cut in the corporate tax, speculation around an income tax cut for individual taxpayers is rife. While some believe that government might look at tweaking the income tax structure a bit to cheer up the taxpayers around the festive season, some think government will restrain from any cut, considering Rs 1.45 lakh crore revenue outgo due to corporate tax cut.

India is among those few countries with high income tax rates for individuals, despite being a laggard in terms of revenue collection due to a smaller taxpayer base.

According to Arun Singh, Chief Economist at Dun and Bradstreet, government might look at tweaking the income tax structure so as to provide a sense that the government is acting towards revival of consumption, without taking a hit on the fiscal deficit front. “These changes would be meant to broad base the tax net as we move towards Direct Tax Code. More than consumption, spurring investment at the industry level by reducing corporate tax was much needed at this hour,” he said.

According to Romesh Tiwari, Head of Research, CapitalAim, before the budget speculation was strong that government will bring major changes in Income Tax structure in order to move towards Direct Tax Code.

“We expect that Income tax slabs will be redefined and income up to 5-6 lakhs p.a. will be exempted from tax. Apart from this, to increase the public investment in equity markets more deductions may be announced. This will surely help the economy by increasing the disposable income in the hands of consumers but the major concern will be the rise in inflation due to such measures. So the government may wait for another quarter results/data before taking major steps in direct tax code front,” he said.

“Possibility of any income tax rate cut for Individual taxpayers cannot be ruled out as the disparity between corporate tax rates and personal tax rates have widened significantly,” said Suresh Surana, Founder of RSM Astute.

“At this stage as already a significant hole of Rs 1,45,000 crores in the finance budget has been created by reduction of corporate tax rates with an eye on economic revival, there are fiscal constraints for tax cuts for individuals but the exorbitant surcharge on super rich can be removed,' he said.

However, Foram Parekh, Fundamental Analyst, Indiabulls Ventuers does not find this a near term possibility. “Though the government did receive Rs 1.75 lakh crore from the RBI, but, they will have to maintain fiscal discipline. This bold move of the government comes despite the weaker direct tax revenue collection which recorded a growth of a mere 6 per cent for April-September 2019 as against 12 per cent growth in the same period last year. So to maintain the fiscal discipline, the government will only reduce GST on few products rather than slashing income tax rates,” he said.

“In the recent budget held in February, the Finance Bill of 2019 was taken to its maximum tax rebate under section 87A of the Income Tax Act. The zero tax benefit announced for income tax exemption limit for citizens of the age below 60 which remains to Rs 5 lakh annually has eventually changed the consumption pattern. The festive season always brings in new investment patterns and opportunities for home buyers and foreign investors the cut hardly makes a difference in the short run,” finds Parth Mehta, Managing Director of Paradigm Realty.

Pradeep Kasthala, Partner/Tax & Regulatory Services, BDO India, too thinks there is no room for another amendment after two budgets and amendments made on two occasions this financial year. He also said, “The government expects the benefits of reduced corporate taxes to percolate to other sections of the society.”