Business   In Other News  21 Oct 2018  Finance Ministry extends deadline for filing Sept GST returns to October 25
Business, In Other News

With this extension, businesses which wish to claim ITC benefit for July 2017-March 2018 period can do so till October 25. 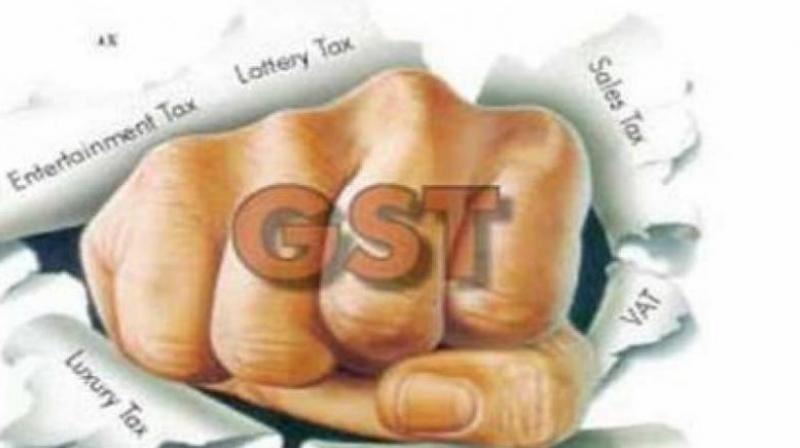 The Finance Ministry on Sunday extended the deadline for filing summary sales return GSTR-3B for the month of September by five days to October 25.

New Delhi: The Finance Ministry on Sunday extended the deadline for filing summary sales return GSTR-3B for the month of September by five days to October 25.

With this extension, businesses which wish to claim Input Tax Credit (ITC) benefit for July 2017-March 2018 period can do so till October 25. The Central Board of Indirect Taxes and Customs (CBIC), under the Finance Ministry, said trade and industry had expressed apprehension relating to October 20 due date for claiming ITC under GST for July 2017-March 2018.

"With a view to give some more time for the same, the last date for furnishing GSTR-3B for the month of September, 2018 is being extended up to 25th October, 2018,” the CBIC tweeted. The GSTR-3B of a particular month has to be filed by the 20th day of the subsequent month. The deadline for September return filing was October 20.

Businesses had expressed concern about the October 20 deadline, saying there would be trouble in reconciling their sales returns with the purchase returns filed by their suppliers. Since the ITC is availed on the basis of summary sales return or GSTR-3B filed, hence the deadline for ITC claims and GSTR-3B have been kept same. Goods and Services Tax (GST) was rolled out on July 1, 2017.

AMRG & Associates Partner Rajat Mohan said the date extension comes as a shock for compliant payers, whereas it would be a tax bonanza for late filers, non-filers and tax evaders. "It seems that government has given a date extension (after expiry) only for lifting public perception rather than creating conducive environment for businesses to nurture," he said.