Business   In Other News  22 Feb 2019  There lays a voice that still opposes despite the easier norms, relaxations
Business, In Other News

There lays a voice that still opposes despite the easier norms, relaxations

The only doubt that lies within the stakeholders is – why were those startups, which received tax notices were not considered. 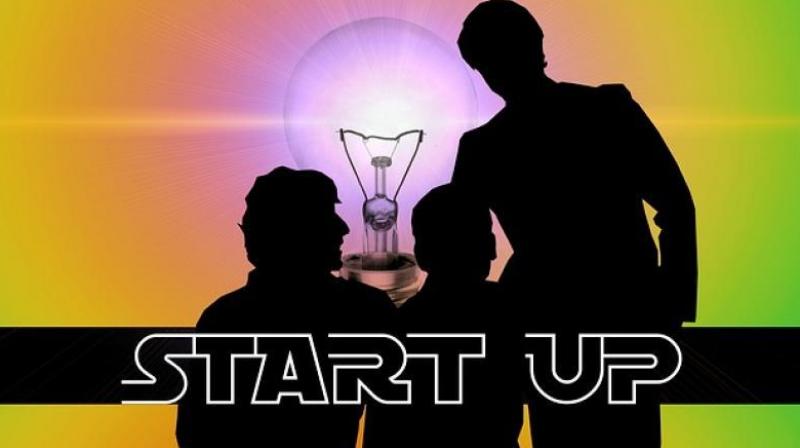 Most of the Micro Small Medium scale Enterprises (MSMEs) may have embraced the easier norms and relaxations provided to the start-ups by the union government, despite the easier norms there lays a voice that still opposes the norms, and relaxations provided by the government, after it revised the disputed ‘anti-abuse’ provision in the Income Tax Act, 2012 also called angel tax, reported the Financial Express.

The only doubt that lies within the stakeholders is – why were those startups, which had received tax notices were not taken into consideration.

“The notification does not cover start-ups which are already caught up in assessment litigation. Thousands of start-ups are currently struggling with demand notices,” Alok Mittal, Co-founder, Indian Angel Network and CEO & Co-founder Indifi told the Financial Express.

Piyush Jain, CEO of Mumbai-based crowd-funding platform ImpactGuru stated, “It is still unclear about what is going to happen to those startups that already are currently in active litigation under various sections and what the implication of those rulings is”.

The startups besides expanding the meaning of startups from current 7 years after its establishment or registration till 10 years have embraced the move, but it raises eyebrows over its linking to the turnover. This indicates if a startup generates turnover above Rs 100 crore for any fiscal year after its establishment or setup despite being under 10 years, it wouldn’t be called a startup.

Medikabazaar (online medical supplies and equipment startup) CEO Vivek Tiwari explained, “A realistic view of the market size is imperative for gauging startup’s potential and for the turnover assessment. While extending definition from 7 to 10 years may be beneficial for a section of the startups, those with a high growth curve, or ones addressing a larger market size, may not be able to leverage it favourably,”

Various voices advised to attract profitability as tax exemption criterion rather than the turnover or time after registration. For example Anand Kumar Bajaj, Founder and CEO at PayNearby (that permits local retailers to use digital financial services through its app) suggested a 125 per cent weighted tax exemption by the government to startups which are profitable with a minimum of Rs 5 crore per annum.

Bajaj added, “This will help startups to function with viability as a key driver. If the government can incentivize for viability, you will appreciate that investors or public funds can be optimally utilized beyond cash burn in cash backs.”

Even after the government revised the norms, the startups are hoping that the angel tax be scrapped off entirely as last month multiple industry bodies counting in Nasscom, IVCA, TiE Global, and IAN had suggested the same in a letter to the finance minister Arun Jaitley and commerce minister Suresh Prabhu.

Harshal Kamdar, VC sector council member, IVCA, and partner at PwC, stated, “At the outset, the law taxing infusion into companies should be abolished.”

Srikanth Ganesan, Founder at Singapore and Chennai-based edtech startup LittleMore Innovations, expressed, “The taxes should have never been there in the first place. Entrepreneurs go through a tough process for raising capital and any taxes on that will kill the startup ecosystem.”

Mr Ganesan further added, the taxability of the origination of the investor’s funds should be addressed by the investors and not by the start-ups.

Earlier this month, the Financial Express citing sources reported, scrapping angel tax has remained out of the question for the government. “So scrapping the ‘angel tax’ isn’t an option.”

Despite the current issues, starts-ups like pee-to-peer (P2P) lending site RupeeCircle are aiming to maximise the best out of the new rules to bring in extra capital from other sources.

Abhishek Gandhi, Co-founder & CFO/CTO at RupeeCircle stated, “After new rules, we are planning to raise approximately Rs 20 crores. With the exemption limit raised, we expect more corporate to be looking out for avenues of investment, which is a positive sign for the entire start-up ecosystem.”