Business   In Other News  22 Nov 2019  India fares well in attitude towards women leaders
Business, In Other News

Significantly, the 2019 index has been extended this year to also measure Brazil, China, India and Russia. 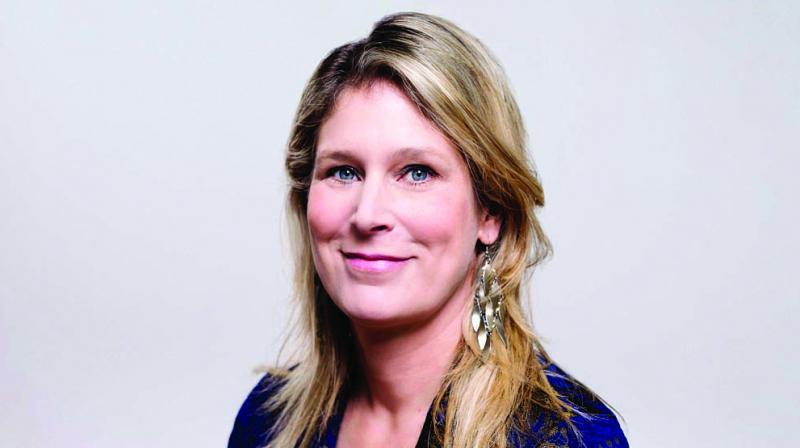 Kolkata: Canada and France are countries with the most equal attitudes towards women and men in leadership, while India and Brazil are more or less on equal ranks with advanced European countries like Germany and Italy on this score. Surprisingly, the US and the UK, two proponents of gender equality, are showing regression in attitudes.

That is what Women Political Leaders (WPL), the global network of female politicians, and Kantar, the world’s leading data, insights and consulting firm, have found out.

The Reykjavik Index for Leadership, as they call it, measures the extent to which society is comfortable with women in leadership positions as compared to men. Interestingly, Brazil (66) and India (67) show Index scores similar to Germany (69) and Italy (68). India shows relatively high scores in Education (76) and Media/ Entertain-ment (78).

Significantly, the 2019 index has been extended this year to also measure Brazil, China, India and Russia.

The findings from the second Reykjavik Index for Leadership also show regression in attitudes in the US and the UK while Japan, Germany and Italy have seen improvements in how equal they perceive women and men to be as leaders.

“The launch of the Index in 2018 enabled conversations not just on the where and how women aren’t viewed equally – but on the why. With the continuation of the evidence provided by the Reykjavik Index and a global community of purpose, both public policy and the private sector can further progress to equality in leadership,” said Silvana Koch-Mehrin, President and Founder of Women Political Leaders.

Dr Michelle Harrison, Global CEO, Public Division, Kantar, on his part, said “Evidence is a crucial tool to measure our social norms. Without evidence we cannot hold ourselves, our leaders or our actions to account. The inclusion this year of Brazil, Russia, India and China advances the conversation. This year’s study reveals that in every country studied, there are significant prejudices against women and that we have a long way to go until equality is the social norm. The Reykjavik Index for Leadership will measure our progress on the journey ahead of us.”

The UK drops down the index, because of worsening male perceptions as women’s views have remained the same as 2018 – the number of men who say that men and women are equally suitable to lead has fallen by eight points. There is also a widening gap (11 points this year, three points in 2018) between the views of men and women.