FY16 figure remains distant from the number of jobs required. 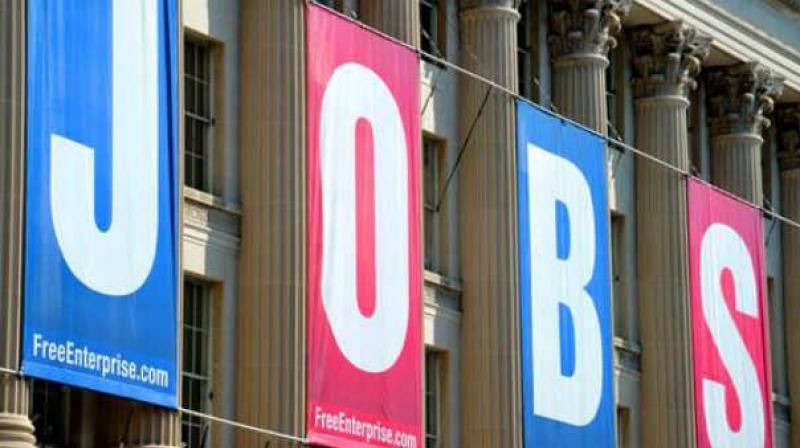 The year 2015 witnessed an aggregate decline of 14,397 jobs, resulting in negative growth of 0.4 per cent according to Care ratings research.

However, the impact at the margin on employment on certain industries on account of demonetisation could slow down the pace of job creation towards the end of FY17.

This is a far cry from the 10 million people that enter the job market annually.  Only 6 companies saw an increase of more than 10,000 employees while 20 had over 3,000.

The year 2015 witnessed an aggregate decline of 14,397 jobs, resulting in negative growth of 0.4 per cent according to Care ratings research.

In general the industries in the capital goods sector as well as infrastructure that have been under pressure in the last year have also not been able to elevate the level of job creation.

14 industries showed growth between 1.6 per cent (which is the average rate)  and 10 per cent of which 5 industry groups namely NBFC, pharmaceuticals it, hospital & healthcare services and consumer food  registered a growth rate of above 5 per cent; electric equipment and paper & paper products recorded the lowest growth in employment in this category.