Business   In Other News  23 Jan 2020  Mumbai bets on all-night shopping to lift India's economy
Business, In Other News

Malls, shops and eateries in commercial districts of Mumbai such as BKC and Nariman Point will be able to remain open 24 hours. 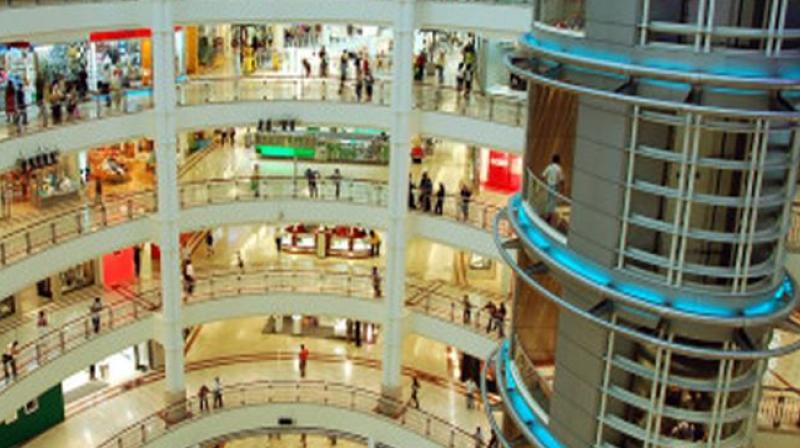 With India’s economy growing at its slowest pace in 11 years, the government of Maharashtra state believes the move will boost spending and create jobs. (Photo: PTI)

Mumbai: Residents of Mumbai will be able to shop and dine out until dawn from late this month as the Indian city plans to lift restrictions on retail trading hours in order to boost the local economy.

With India’s economy growing at its slowest pace in 11 years, the government of Maharashtra state believes the move will boost spending and create jobs.

Malls, shops and eateries in commercial districts of Mumbai such as Bandra Kurla Complex and Nariman Point will be able to remain open 24 hours, seven days a week from Jan 27 if they choose to, Anil Deshmukh, home minister in the Maharashtra state government told reporters on Wednesday after the state cabinet approved the plan.

“We are hopeful that this move will provide jobs and revenue to our youth,” Aaditya Thackeray, tourism and environment minister in the state government, told reporters after the cabinet meeting.

The city is home to 20 million people and attracts millions of visitors each year. Whether shops take up the option and extra cost involved in staying open through the night remains to be seen, although local media quoted the National Restaurant Association of India as saying malls and restaurant owners had expressed interest in operating 24 hours a day.

Thackeray dismissed concerns that the plan would lead to a law and order problem in the city. Some smaller Indian cities have scrapped retail trading hour limits but Mumbai will be the first major city to allow 24-hour trading.

India officially forecasts 5 per cent economic growth for the current financial year, the slowest pace since 2008/09, and analysts expect the government to announce tax concessions in its annual budget next month that will leave many individuals with more money in their pockets.