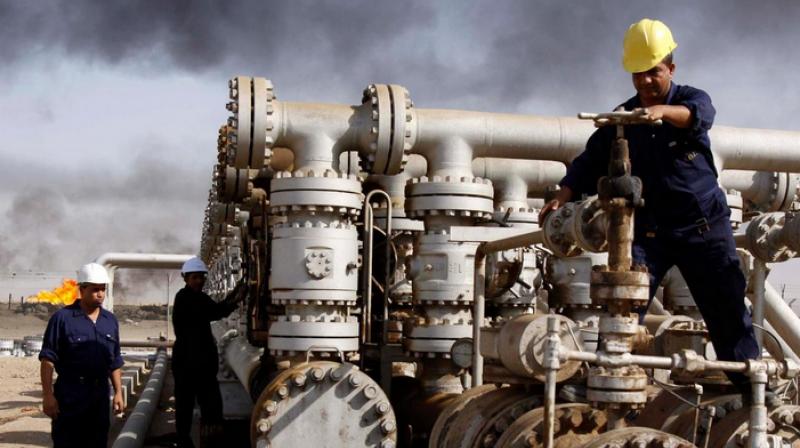 New Delhi: India’s crude processing in March fell 5.7% from a year earlier, its biggest drop since September, as the coronavirus crisis and travel restrictions to curb its spread dented fuel demand and forced refineries to cut output.

Refiners processed about 21.20 million tonnes, or 5.01 million barrels per day (bpd), of oil last month, provisional government data showed on Wednesday. That was lower than the 5.32 million bpd processed in February and in March 2019.

Crude production also declined 5.5% in March from a year earlier to around 2.70 million tonnes or 0.64 million bpd.

Many refineries have curbed output with fuel demand hammered by travel restrictions as the pandemic forced people to stay home and stalled economic activity.

India on March 24 announced a three-week lockdown to fight the coronavirus, which has been extended until May 3 as the virus cases continue to increase.

The country has, however, announced a roadmap to restart some industrial activity in locations that are not coronavirus hotspots to try to revive the economy.

The International Energy Agency (IEA) in its latest report estimated India’s annual fuel consumption - a proxy for oil demand - will decline 5.6% in 2020 to 4.73 million barrels per day (bpd), compared with growth of 2.4% forecast in its March report.

India’s annual fuel demand grew 0.2% in 2019/20, its slowest in over two decades, dragged down by a hefty 17.8% decline in local consumption in March as steps taken to prevent the spread of COVID-19 dented transport fuel sales.