Business   In Other News  23 May 2019  New govt should ease land acquisition rules: Krishnamurthy Subramanian
Business, In Other News

The latest pulse check for the economy is due on May 31, when the government will release gross domestic product data for the quarter ended March. 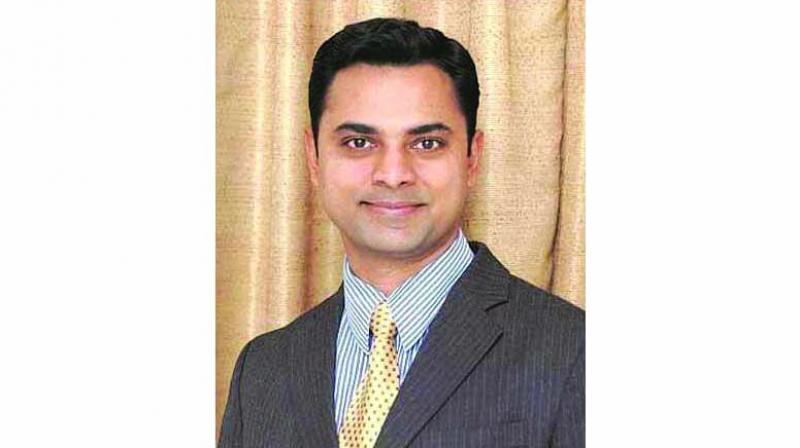 India's new government should make it easier for companies to acquire land and scrap archaic laws around hiring workers as part of its first reform measures, the Finance Ministry's top adviser said.

A new Prime Minister, expected to be sworn in after results are announced May 23, should bring down the cost of land, labor and capital for Indian companies and enhance their ability to compete globally, Krishnamurthy Subramanian, Chief Economic Adviser, said in an interview on Monday. A 2013 law has made acquiring land very expensive and difficult, he added.

"These are areas where we need reforms," Subramanian said at his office in the sandstone British-era buildings that sit at the center of power in New Delhi. The "2013 Act on land had made it very costly to acquire land."

Rules that make it easier for companies to acquire land, and hire or fire employees are key to attracting more foreign investments and reversing a slowdown in the world's fastest-growing major economy, irrespective of whether Prime Minister Narendra Modi wins a second term or his political opponents wrest power from him. While the ruling coalition ushered in a series of economic reforms, the Bharatiya Janata Party, which leads the formation, hasn't mentioned land and labor reforms in its election manifesto.

"We need to be streamlining some of these labor regulations," Subramanian said. "The four codes we are working on should be getting traction. Minimum wages can be streamlined."

India's economic growth slowed to a six-quarter low of 6.6 per cent in the three months ended December. The latest pulse check for the economy is due on May 31, when the government will release gross domestic product data for the quarter ended March.

While uncertainty over the outcome of the elections cast a shadow on investments, consumer demand has been hit by relatively tight financial conditions. High interest rates and stress among India's state-run and shadow banks have added to the pain.

Referring to the funding crisis in shadow lending sector that first surfaced last year, Subramanian said the liquidity issue was actually one of an asset-liability mismatch, because non-bank lenders have long-dated assets and short term debt.

Defaults by the IL&FS group, a systemically important non-bank lender, sparked concern among households holding mutual funds invested in such debt, and forced banks, mutual and pension fund managers to brace for further losses. IL&FS funds infrastructure projects across the world's fastest-growing major economy and is crucial for expansion of ports, roads and airports.

"Information available to investors for short term debt is not granular enough," Subramanian said. "Asset-liability mismatch has to be monitored regularly, the short term ratings have to be more informative."