German payments provider Wirecard on Monday admitted 1.9 billion euros that auditors say are missing from its accounts likely “do not exist” 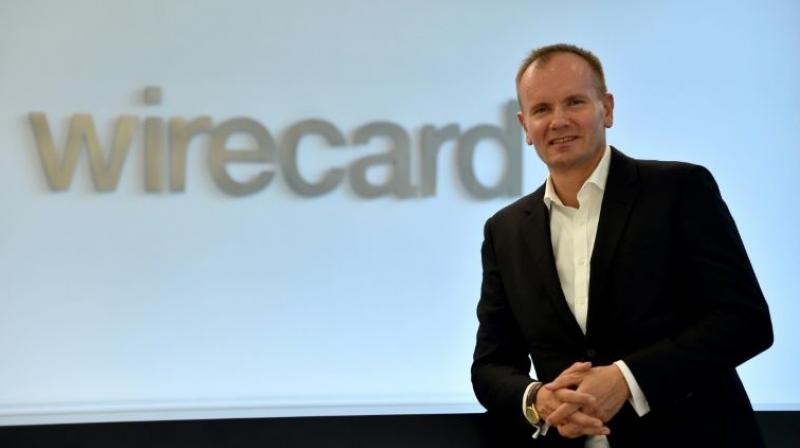 FRANKFURT AM MAIN: The former chief executive of Wirecard, Markus Braun, has been arrested on suspicion of market manipulation, German prosecutors said Tuesday, after the payments provider admitted that 1.9 billion euros missing from its accounts likely "do not exist".

Current investigations show that "the conduct of the accused justifies the suspicion of inaccurate presentation concurring with market manipulation," prosecutors from Munich said in a statement.

In what could be one of the biggest financial frauds of recent years, German payments provider Wirecard on Monday admitted 1.9 billion euros that auditors say are missing from its accounts likely “do not exist”.

The scandal has already claimed the scalp of founder and chief executive Markus Braun, and adds to a series of recent German upsets.

Over the past decade, business headlines have been dominated by repeated financial infractions at Deutsche Bank and the “dieselgate” emissions fraud that has cost Volkswagen more than 30 billion euros.

In Wirecard’s case, 1.9 billion euros ($2.1 billion) supposedly sitting in trust accounts in the Philippines made up a quarter of the company’s balance sheet.

But “on the basis of further examination... there is a prevailing likelihood that the bank trust account balances in the amount of 1.9 billion EUR do not exist,” Wirecard said Monday.

The admission follows more than a year of reporting, especially by the Financial Times, on accounting irregularities in the company’s Asian division.

Now Wirecard is in crisis talks with creditors and is “examining a broad range of possible further measures to ensure continuation of its business operations,” including restructuring and selling off or simply halting some activities.

But investors’ confidence appeared to be evaporating fast, as shares in Wirecard were trading below 16 euros early Monday afternoon—down from almost 100 last Wednesday.

The head of German financial markets watchdog BaFin, Felix Hufeld, said “we are in the most horrifying situation I’ve ever seen a DAX company have,” referring to the blue-chip stock index.