Business   In Other News  23 Sep 2021  Food from small outlets, garments to pinch more
Business, In Other News

As per the GST rule changes, food aggregators like Swiggy and Zomato would need to raise their own invoices 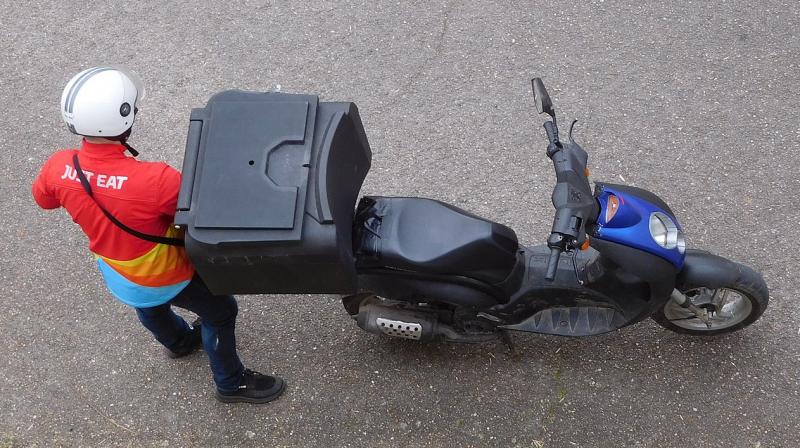 Chennai: Food ordered from smaller restaurants and garments priced less than Rs 1,000 will become dearer, with the changes made by the government on GST rates and collection.

As per the GST rule changes, food aggregators like Swiggy and Zomato would need to raise their own invoices and deposit GST to the government even if the restaurant supplier is not liable to pay GST due to its turnover being below the threshold.

“Earlier several restaurants evaded taxes. But now they cannot continue with evasion as the aggregator will have to raise the invoice and deposit the taxes. Unless the aggregator discounts the tax portion in the bill in order to retain the price, the cost of food delivery will go up,” said Sachin Taparia, CEO of LocalCicles.

LocalCircles had recently done a survey of consumers ordering food via aggregators. It found that the bills have gone up in the past three months as the aggregators have cut down on discounts as they find that the market has matured enough to go without discounts.

Similarly, the cost of garments priced less than Rs 1,000 will go up. Earlier, garments priced more than Rs 1,000 attracted GST of 12 per cent and those below that 5 per cent. But recently the government has made GST rate changes in footwear and textiles to correct inverted duty structure, effective from January 1, 2022.

With this, all types of garments and fabric will be charged at 12 per cent. Though the inverted duty structure has been corrected, for the lower priced garments, taxes will go up by 7 per cent, Sanjay Jain, MD of TT Textiles.