The agency added that the positive impact on funding conditions would depend on deposits remaining in banks beyond the next few months. 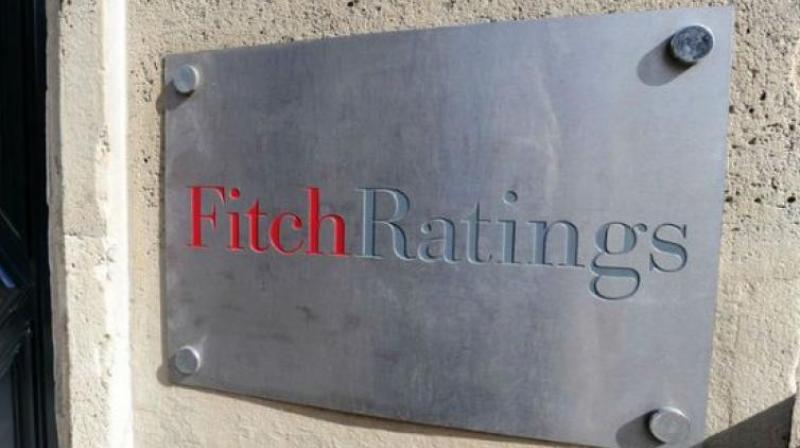 The agency added that the positive impact on funding conditions would depend on deposits remaining in banks beyond the next few months.

MUMBAI: Global rating major Fitch ratings on Tuesday retained its negative outlook on the Indian banking sector saying that credit profile of Indian banks remains fragile without major capital infusion by the government and the impact of demonetisation will have a mixed impact on the sector.

While the demonetisation has led to a spike in bank deposits that is likely to result in lower lending rates, the rating agency however said the move could also affect the ability of borrowers in sectors that rely on cash transactions to service their loans, with negative effects on banks asset quality. “The move has the potential to raise government revenue and encourage bank lending, but the positive effects are unlikely to be strong and sufficiently enduring to support credit profiles,” it said.

The agency added that the positive impact on funding conditions would depend on deposits remaining in banks beyond the next few months. “There is nothing to prevent them being withdrawn again. Finally, there are other factors holding back lending, most notably the under-capitalisation of state-owned banks and weak investment demand,” it said.

However, the agency believes that India’s sovereign credit profile would benefit from an improvement in government finances, which currently stand out as a major weakness.