Business   In Other News  23 Nov 2019  Hriday scheme on slow beat, just Ajmer gets full allocation
Business, In Other News

The industry is of the view that the government should ensure faster implementation of its schemes and projects. 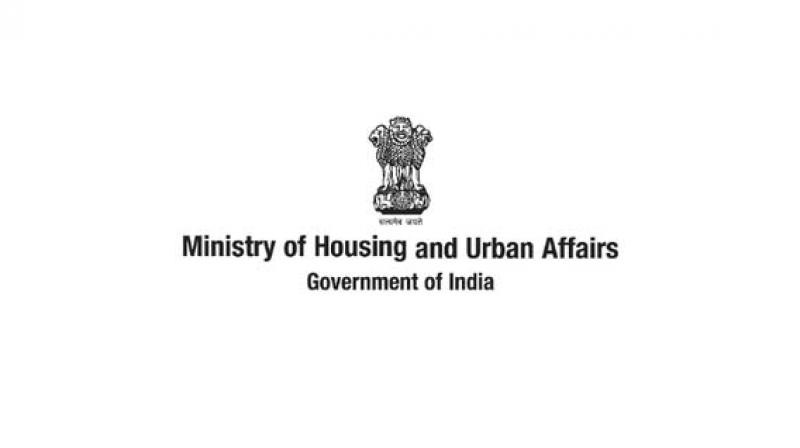 The Ministry of Housing and Urban Affairs has approved 77 projects amounting to Rs 418.06 crore for all the 12 cities. (Photo: Twitter/MoHUA_India)

Chennai: The Centre’s Hriday scheme has been literally dragging on for the last five year. Of the 12 cities identified under the Heritage City Development and Augmentation Yojana, launched in January 2015, only Ajmer has fully received the sanctioned amount. Some of the cities are not even fully ready with their detailed project reports, almost five years after the launch of the scheme.

The government had identified Ajmer, Amaravati, Amritsar, Badami, Dwarka, Gaya, Kanchipuram, Mathura, Puri, Varanasi, Velankanni and Warangal for the Hriday scheme with a total outlay of Rs 500 crore with a focus on holistic development of heritage cities.

The Ministry of Housing and Urban Affairs has approved 77 projects amounting to Rs 418.06 crore for all the 12 cities. The projects include development of water supply, sanitation, drainage, waste management, approach roads, footpaths, street lights, tourist conveniences, electricity wiring, landscaping and such citizen services.

Among some of the cities, which have made progress with the projects, Amravati has received 93 per cent of the sanctioned amount, Badami 90 per cent, Kancheepuram 85 per cent and Varanasi 85 per cent.

Originally the scheme was to be implemented within a timeframe of 4 years 3 months or up to March, 2019. The ministry, however, is confident that the remaining projects will be completed by December, 2019.

“Central, state and local governments have a collective responsibility to ensure that reports are submitted, sanctioned amount disbursed and projects are completed on time. While the state and local governments as well as other stakeholders have to submit their projects, the Centre also has to play a supervisory role to ensure that the projects are completed on time,” said Iqbal Mulla, Chief Council, Global Tourism Council Trust.

The industry is of the view that the government should ensure faster implementation of its schemes and projects.