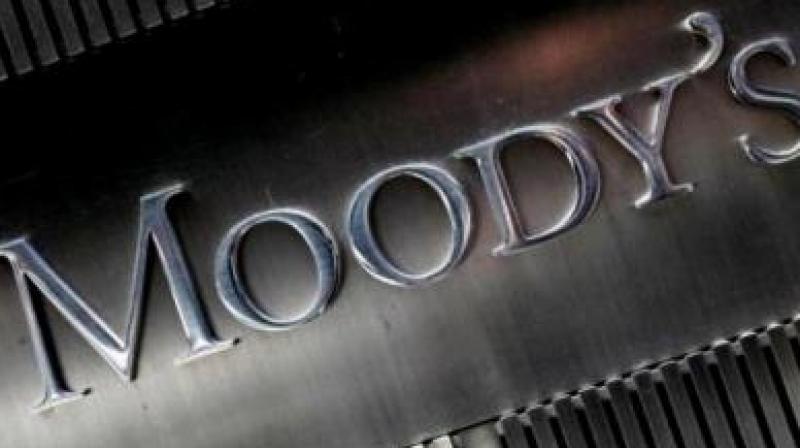 Yesterday, telecom operator Bharti Airtel announced its decision to acquire Norwegian Telenor's India unit, signaling a fresh round of industry consolidation that has intensified in the wake of disruptive entry of newcomer Reliance Jio.

Telenor has a customer base of 44 million in seven circles of Andhra Pradesh, Bihar, Maharashtra, Gujarat, Uttar Pradesh (East), Uttar Pradesh (West) and Assam. The India business was a loss-making proposition for the Norwegian firm.

Airtel will not make any cash payment for Telenor's India unit, but will take on Rs 1,600 crore future liability towards spectrum licence fee and mobile tower rentals. Its revenue market share will rise to 35.6 per cent following the acquisition of Telenor.

The acquisition is a non-cash deal involving Bharti taking over outstanding spectrum payments and other operational contracts like tower leases, and Moody's does not expect it to have a material impact on the company's consolidated leverage.

Moody's said that although Jio's new tariff plan post April 1 will improve industry-wide average revenue per user in the longer term, the intense price competition will persist over the next few quarters as incumbents respond to protect their subscriber base.

"... We expect that Bharti's profitability will remain under pressure. However, cash proceeds from monetization activities -- including divestments in subsidiaries such as Bharti Infratel  will help reduce debt on an absolute and relative basis... Any delay in expected deleveraging will put negative pressure on the rating," it said.

Downward pressure could also arise with further competition in any of its key markets, but particularly for the Indian wireless business, it added.