BMC is cracking the whip on defaulters by disconnecting their water supply. 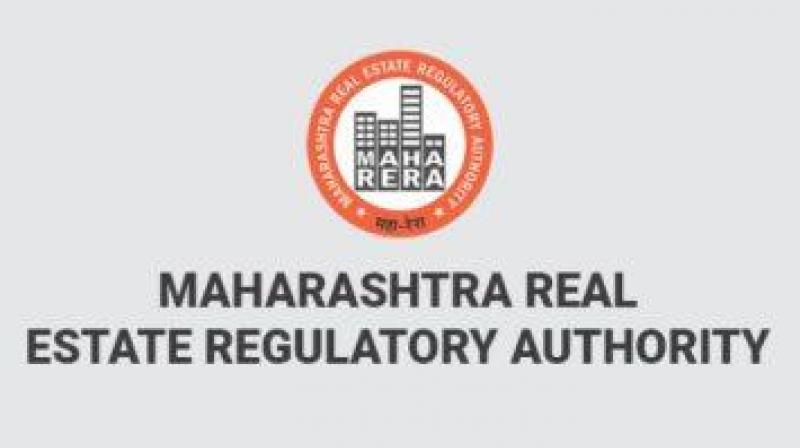 Mumbai: As the BMC is cracking the whip on defaulters by disconnecting their water supply, MahaRera, which is scouting for a 'bigger' office space in the tony BKC area, has issued a revised tender seeking bids from only those having no liabilities on them.

The Maharashtra real estate regulator, which is currently carrying out its operations from a building belonging to the Slum Rehabilitation Authority, is now scouting for a bigger area of up to 2,000 sqmt.

"Acting on the action taken by the BMC, we thought it is necessary to tweak the tender document. We were supposed to finalise the deal during the second call for bids, but we came to know that the BMC had disconnected their water supply. So, we decided to revise the bid and issue a fresh one with the changes," a MahaRera official told PTI requesting anonymity.

The BMC has drafted a list of 100 defaulters who have failed to pay the property tax on time and had, last month, disconnected water supply to a few establishments. Among the prominent defaulters are the National Sports Club (Rs 66 crore), Amir Park Amusement (Rs 17 crore), HDIL (Rs 12 crore) and Vidhi Realtors (Rs 12 crore).

"When we had invited bids last year, we didn't get the desired response as the rates they quoted were very high at over Rs 300/sqft. We are hopeful that we will get the best deal this time," the official added.