Business   In Other News  24 Mar 2017  Bank stock rises after solution for bad loans by FM
Business, In Other News

Bank stock rises after solution for bad loans by FM

Jaitley yesterday said resolution being worked out with RBI will put enough pressure on borrowers to settle dues. 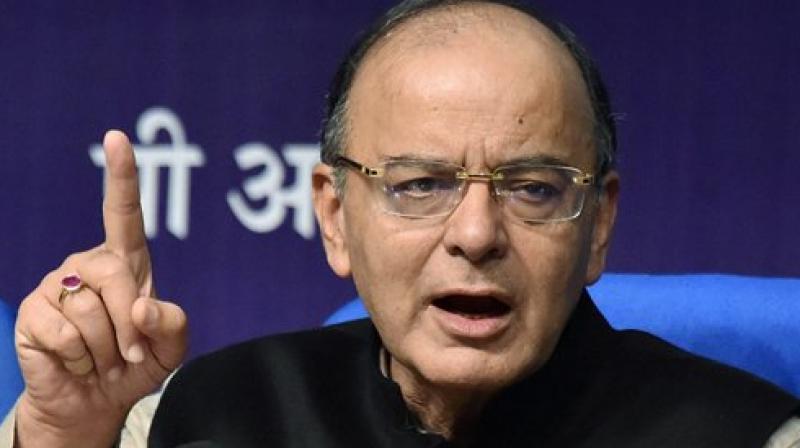 New Delhi: Shares of public sector banks rose by up to 4.5 per cent today after Finance Minister Arun Jaitley promised a solution to the growing NPA problem within next few days.

Buying was also seen in private lenders, with ICICI Bank trading 3.03 per cent higher and AXIS Bank 0.83 per cent up.

Promising a solution to the growing NPA problem in the next few days, Finance Minister Arun Jaitley yesterday said the resolution being worked out with the RBI will put enough pressure on borrowers to settle dues.