Over 1,800 entities default in paying fine to Sebi 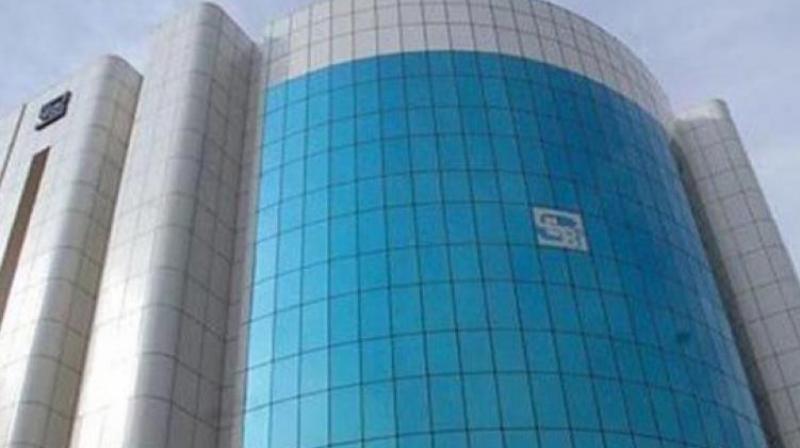 More than 1,800 entities failed to pay penalties imposed by Sebi for various violations till last month, according to an exhaustive list issued by the capital markets regulator on Tuesday.

New Delhi: More than 1,800 entities failed to pay penalties imposed by Sebi for various violations till last month, according to an exhaustive list issued by the capital markets regulator on Tuesday.

The defaulters include individuals as well as companies that failed to pay fines for various offences related to the securities market. Some of these cases are nearly two decades old.

These violations were related to providing unregistered portfolio management services, failure to redress investors' complaints and unauthorised collection of money from investors, among others.

While certain dues are as small as Rs 15,000, other penalties run into a few lakhs, and even crores of rupees. Some dues are pending since 1998 and many cases are also in courts and at other forums.

As of March 31, 2017, the total number of 'defaulters' in payment of penalty imposed by the regulator stood at 1,847, according to latest data released by Securities and Exchange Board of India (Sebi).

The penalties were due for the orders passed by the regulator till December last year. Some of the defaulters are Anirudh Sethi, PACL and its two directors, United Bank of India, HBN Dairies & Allied, Plethico Pharmaceuticals, IHI Developers India, IFCI, Rose Valley Real Estates and Constructions and Beetal Livestocks & Farm. Sebi is also exercising its powers of attaching bank as well as demat accounts and other assets for recovery of the dues.

Securities Laws Act empowers Sebi to recover penalties imposed by the Adjudicating Officer, amount directed to be disgorged and money ordered to be refunded to the regulator. Earlier this month, Sebi issued a list of 2,183 entities that failed to pay penalties for various violations till last December.