Business   In Other News  24 Apr 2019  342 start-ups get angel tax exemption since February
Business, In Other News

To avail the concession of exemption from this section, eligible start-ups have to file a duly signed self-declaration with the DPIIT. 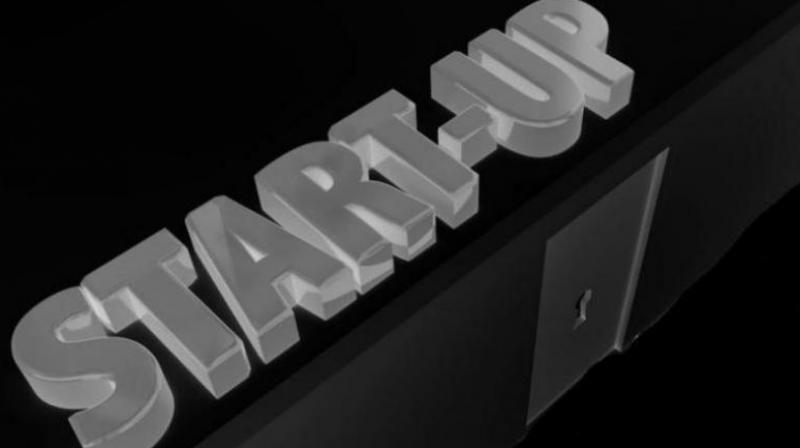 Govt in February relaxed the definition of start-ups and allowed them to avail full angel tax concession on investments of up to Rs 25 cr.

New Delhi: With the commerce and industry ministry taking steps to support budding entrepreneurs, as many as 342 start-ups have received intimation regarding exemption from angel tax since February, an official said.

Giving a major relief to budding entrepreneurs, the government in February relaxed the definition of start-ups and allowed them to avail full angel tax concession on investments of up to Rs 25 crore.

"The ministry is taking all steps to promote and strengthen the start-up ecosystem in the country. A total of 381 start-ups gave undertaking that they should be exempted from angel tax and out of that, 342 have received intimation from CBDT (Central Board of Direct Taxes)," the government official said.

The ministry is working with its team with the remaining 39 start-ups to resolve their issues as there are certain inaccuracies in their undertakings.

After claims being made by several start-ups that they are receiving tax notices under section 56(2)(viib) of the Income Tax Act, 1961, to pay taxes on angel funds received by them, the Department for Promotion of Industry and Internal Trade (DPIIT) in consultations with CBDT resolved the issue.

"The department has also proposed several other measures including incentivising investors to boost businesses of start-ups which would further promote innovation," the official added.

Section 56(2)(viib) of the I-T Act provides that the amount raised by a start-up in excess of its fair market value would be deemed as income from other sources and would be taxed at 30 per cent. Touted as an anti-abuse measure, this section was introduced in 2012.

It is dubbed as angel tax due to its impact on investments made by angel investors in start-up ventures.

To avail the concession of exemption from this section, eligible start-ups have to file a duly signed self-declaration with the DPIIT.

The department then transmits these declarations to CBDT, which issues exemption certificate after scrutiny.