Companies are more than just optimistic about the return of good times, shows survey. 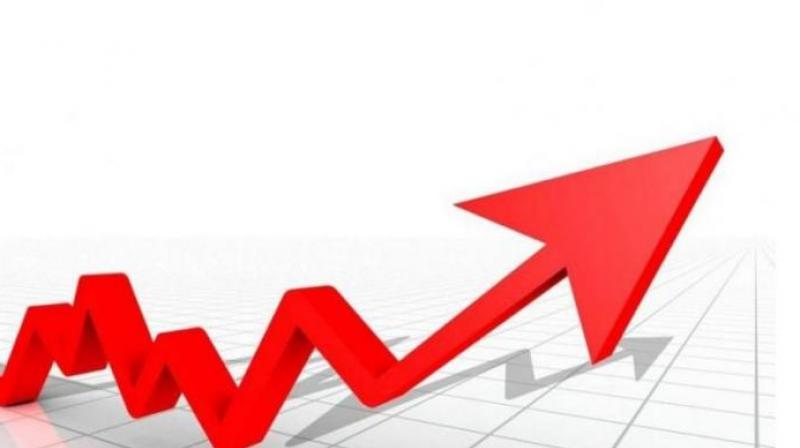 New Delhi: Around 42 per cent of the  Indian firms are expecting that the RBI will go in for a further hike in interest rates in the current fiscal, according to a CII survey.

The survey also found that about 60 per cent of the companies anticipated the price rise to be within the range of 4-5 per cent in 2018-19.

In the previous survey only 40 per cent of firms had anticipated inflation to be in this range in FY19, said CII. “Not surprisingly, a large share of respondents (42 per cent) anticipate a further increase in policy rates in FY19,” it said.

In an indication of rising confidence about the future growth trajectory and business prospects, CII said the companies are more than just optimistic about the return of good times during the second quarter of FY19.

“This finds a reflection in the CII Business Confidence Index (BCI) which has touched the series high of 64.9 as against 60.1 in the last quarter. The significant uptick in the index, for the fourth consecutive quarter, is an indicator that business sentiment is upbeat,” the industry chamber said.

Also, business conditions are expected to improve as 64 per cent of the firms anticipate an increase in sales in July-September 2018 after half of them experienced the same in the previous quarter, said the chamber.

On similar lines, it said 61 per cent of the respondents anticipate increase in new orders in the July-September 2018 which is higher than 55 per cent who witnessed the same in the preceding quarter.

Much of the recovery in business conditions is expected to be domestically driven as a large proportion of firms (58 per cent) expect to maintain status quo on their export orders in July-September 2018.