She has been issued notice to explain certain details in her ITR with regard to holding directorship in about 10 companies. 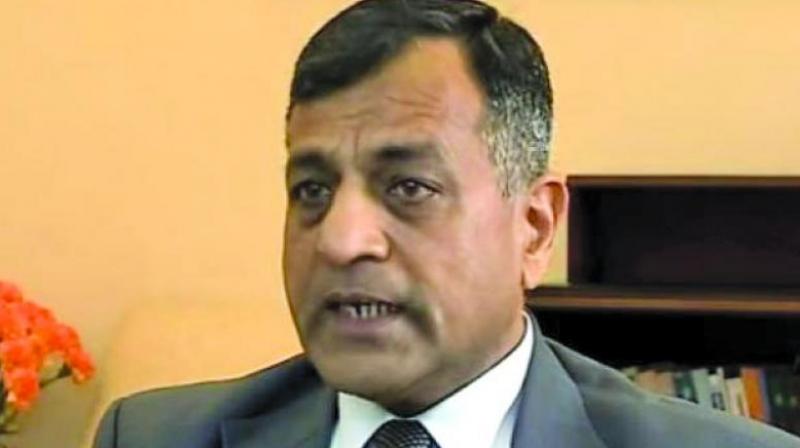 Lavasa's wife has been issued a notice by the department to explain certain details in her I-T Returns (ITR).

Lavasa's wife has been issued a notice by the department to explain certain details in her I-T Returns (ITR) with regard to holding directorship in about 10 companies, they said.

The officials said after preliminary investigation, the tax department has asked her to provide more documents related to her personal finances.

The department is looking at the ITRs of Novel Singhal Lavasa to ascertain if her income has escaped assessment in the past or something has been concealed from tax authorities, they said.

The probe into alleged tax evasion and holding of directorship in multiple firms against the former banker pertains to a time period between 2015-17, they say “There have been reports in certain sections of the media about Income Tax notices to the undersigned regarding ‘discrepancies in tax returns’ filed by me. It is stated that I have paid all taxes due towards me and disclosed all income earned by me from pension, and all other sources as per Income Tax law," Novel said in a statement to Mint's query.id.

She also said, “It is clarified that having served as a Class I officer with the State Bank of India for 28 years and having acquired vast experience in Banking and Development, I continue to be engaged in various professional activities, including as independent Director in a few companies."

“I have replied to all IT notices received since 5th August 2019 and have been cooperating with the ongoing process of the department," Novel added.

Ashok Lavasa was appointed election commissioner on January 23, 2018, after he retired as the Union Finance Secretary in the previous year.