TraI pointed out that non-compliance of terms and conditions of the licence warrants recommendations for the revocation of the licence. 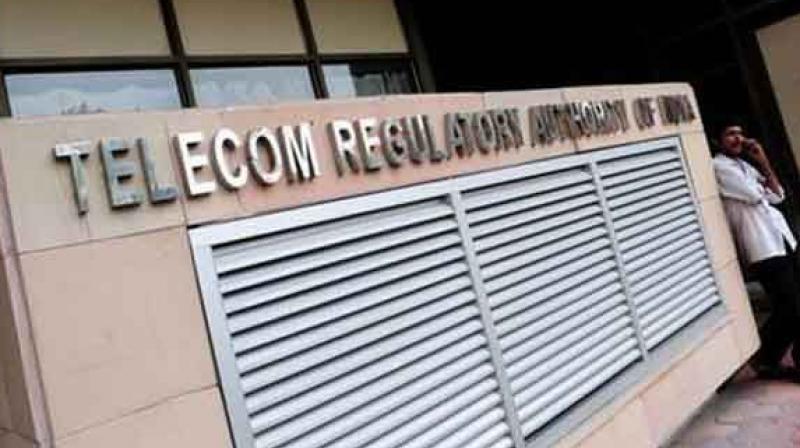 Telecom department had asked Trai to reconsidered its recommendation to impose heavy penalty on the incumbent telecom service providers over the issue of PoIs to Jio.

New Delhi: In a set-back to old telecom players, Trai has struck to its recommendation of imposing Rs 3,050 crore fine on Airtel, Vodafone and Idea Cellular for their alleged failure to provide adequate points of interconnect (PoIs) to Jio.

Last month telecom department had asked Trai to reconsidered  its recommendation to  impose heavy penalty on  the incumbent telecom service providers over the issue of PoIs to Jio. Trai in its reply on Wednesday, said the three incumbent operators “intentionally denied and delayed” provision of points of interconnect to Jio “only to restrict a new entrant... causing a lot of inconvenience to consumers”.

Trai said that the DoT may appreciate the fact that the operators were intentionally “denying and delaying the provision/augmentation of  point of interconnection to Jio, only to restrict a new entrant.” This, it said was violation of the terms and conditions of license “which also caused a lot of inconvenience to consumers.”

Trai said after its intervention Bharti Airtel, Vodafone India and Idea provided points of interconnect (PoIs) at much shorter notices (in some 7 instances within 2-3 days) implying that they were capable of providing such PoIs without any delay.

“In this context, the denial and delay in providing PoIs when the quality of service (QoS) parameters were not being met cannot be explained in any other manner but wilful,” said Trai. It said that Jio  had raised firm demand with all operators on the 21st June, 2016 and expressed its willingness to pay all demand notes issued by  operators.