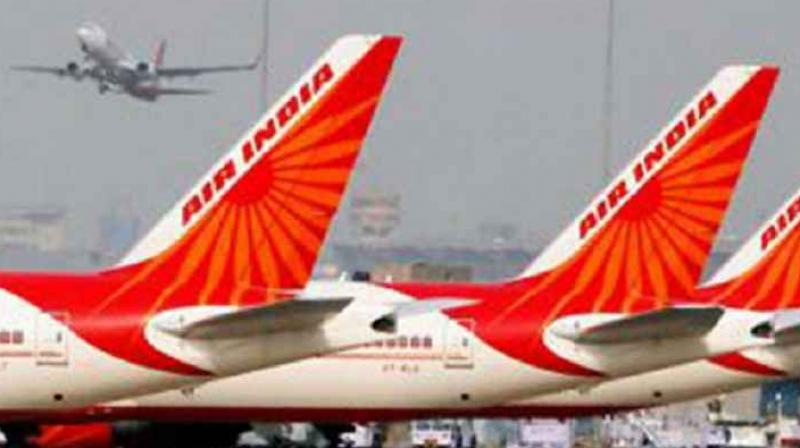 Mumbai: Averting a default, Air India has secured short-term funds to service Rs 700 crore worth non-convertible debentures due for redemption on Thursday, according to a source.

The debt-laden national carrier's operations and revenue flow have been crippled by coronavirus outbreak, which has also resulted in suspension of domestic and international flights.

On March 23, India Ratings warned that the national carrier may default on the debt payment, given the poor cash flow position after the announcement of the closure of national airspace.

Accordingly, the agency had on the same evening placed the instrument on rating watch with negative outlook.

On Thursday, an airline source told that it has secured the needed amount from banks with government guarantee to pay interest to investors.

The source did not say how much money has been raised or the amount needed to pay.

A reply to a mail sent to an Air India spokesperson for confirmation is awaited.

According to the source, Air India has secured short-term bank loans backed by government guarantee to refinance the entire principal amount of Rs 700 crore of non-convertible debentures.

These NCDs are due for interest payment or redemption on March 26.

The airline needs Rs 30 crore to pay the interest.

The issuer's account was not provided for the same as of March 25, according to India Rating report last evening.

The amount was on rating watch negative since March 23, which reflects delays in funding the designated account as on March 23, as confirmed by the trustee IDBI Trusteeship Services.