Business   In Other News  26 Jun 2019  Inflation pinches much less for expats than average Indian
Business, In Other News

Inflation pinches much less for expats than average Indian

Mumbai continues to be the most expensive city for expats in India and Kolkata is the cheapest, claims a study. 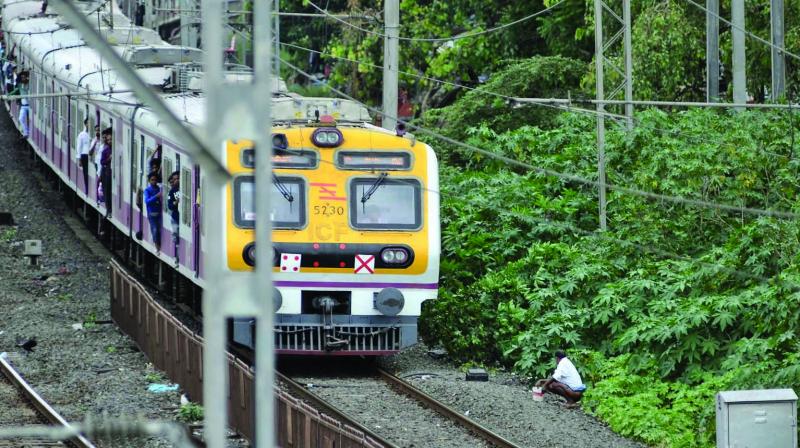 The study ranks Mumbai as the 67th most expensive city, down two notches from last year, from among the 209 it analysed globally. (Photo: File)

Mumbai: Inflation pressure faced by expat executives in the financial capital has come down sharply in 2019 and is much below the price rise faced by the average Indian, claims a study.

Mumbai, however, continues to be the most expensive city for expats in the country and Kolkata is the cheapest, a study by headhunter Mercer said Wednesday.

A drop in the cost of eating out has led to the overall inflation for expatriates slowing down to 1.76 per cent as against 5.57 per cent in the year-ago period, the study explained its findings.

It can be noted that even after a sharp slowdown, the headline inflation for average Indians has slowed down to 2.5 per cent for the March 20-19 quarter and is expected to move up to 3.7 per cent by the end of FY20, as per the RBI estimates.

The study ranks Mumbai as the 67th most expensive city, down two notches from last year, from among the 209 it analysed globally. Hong Kong tops the list of the most expensive city in the world for the second consecutive year, followed by Tokyo, Singapore and Seoul.

"We did a research on the cost of goods and services through a basket consisting of 10 categories and over 200 items," Padma Ramanathan of Mercer India told PTI.

She said no expats were interviewed for the study and the research included gauging costs of items like real estate, eating out and homecare among others.

The study claims other factors included are currency fluctuations, cost of inflation for goods and services, and volatility in accommodation prices as well.

However, according to the study, Mumbai has the highest residential rentals in the world, which is surprising as the city has been for years reporting a massive slump in the realty market and an inventory pile-up.