Business   In Other News  26 Dec 2019  GST Council to set up grievance redressal mechanism for taxpayers
Business, In Other News

GST Council to set up grievance redressal mechanism for taxpayers

The committee will meet once every quarter or more frequently as decided by the co-chairs. 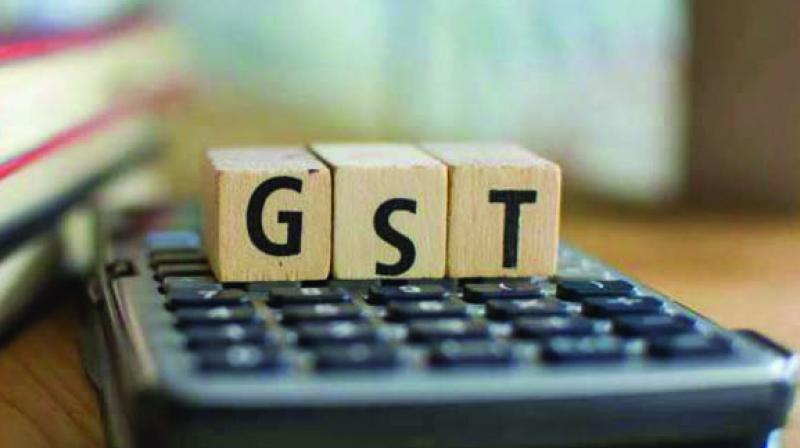 The committee will be constituted for a period of 2 years and the term of each member will be for likewise.

New Delhi: The GST Council will set up a grievance redressal mechanism for taxpayers.

The decision was taken at the 38th meeting of the GST Council held on December 18.

It has decided that a structured grievance redressal mechanism should be established for the taxpayers under GST to tackle grievances on GST-related issues of specific and general nature, an official statement said on Wednesday.

The council will set up the Grievance Redressal Committee (GRC) at zonal and state levels consisting of both central tax and state tax officers, representatives of trade and industry and other goods and services tax (GST) stakeholders.

The committee will be constituted for a period of 2 years and the term of each member will be for likewise, said the statement.

Functions of the committee include examining and resolving all the grievances and issues being faced by the taxpayers, including procedural difficulties and IT-related issues pertaining to GST, both of specific and general nature.

The committee will meet once every quarter or more frequently as decided by the co-chairs.

"For time-bound handling of grievances and accountability, GSTN shall develop a portal for recording all such grievances (including their scanned images) and their disposal.

"It shall be the responsibility of the co-chairs of the grievance redressal committees to ensure timely entry of the grievances and updating the status of their disposal on the portal," the statement said.

The details of action taken on all issues will be displayed on the portal, which shall be available for viewing to all stakeholders to check the status of the resolution, it added.