BoI, BoM & OBC were taken out of framework. 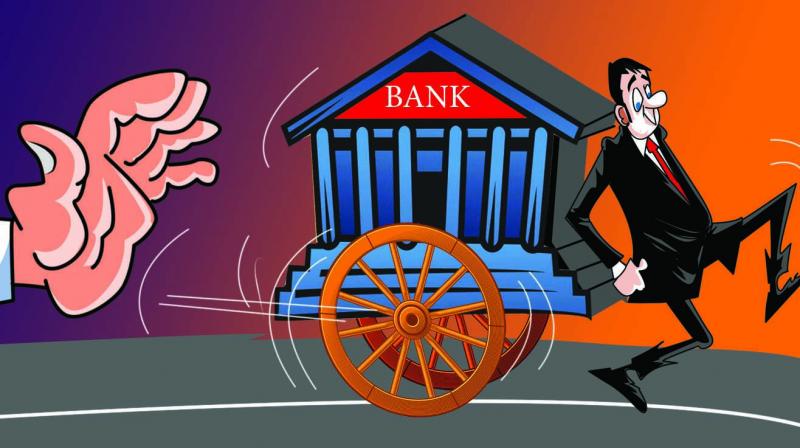 In a statement, the central bank said that the Board for Financial Supervision (BFS) reviewed the performance of banks under PCA and noted that the government has infused fresh capital on February 21 into various banks, including some of the banks currently under the PCA framework.

Of these banks, Allahabad Bank and Corporation Bank had received Rs 6,896 crore and Rs 9,086 crore, respectively. Capital infusion has shored up their capital funds and also increased their loan loss provision to ensure that the PCA parameters were complied with the regulator said.

"The two banks have also made the necessary disclosures to the stock exchange that post infusion of capital, the CRAR, CET1, Net NPA and Leverage Ratios are no longer in breach of the PCA thresholds. The banks also apprised RBI of the structural and systemic improvements put in place to maintain these numbers," it said.

“Accordingly, based on the principles adopted by the BFS in its earlier meeting dated January 31, 2019, it was decided in the meeting held on February 26, 2019 that Allahabad Bank and Corporation Bank be taken out of the PCA Framework subject to certain conditions and continuous monitoring,” RBI said.

The PCA framework kicks in when banks breach any of the three key regulatory trigger points—namely capital to risk weighted assets ratio, net non-performing assets (NPA) and return on assets (RoA). The government had been asking the RBI to remove public sector banks from PCA so that they could lend more. However the RBI had argued that they would like to see a period of improved performance before freeing up the banks from PCA restrictions.

The gross non-performing assets of Corporation Bank stood at 17.36 per cent of the gross advances at the end of December quarter of this fiscal, up from 15.92 per cent in the same period of previous fiscal. For Allahabad Bank, the gross NPA rose to 17.81 per cent from 14.38 per cent a year ago. For Dhanlaxmi Bank, its gross non-performing assets rose to 8.11 per cent of the total advances, from 6.96 per cent at the end of the third quarter of 2017-18.