Business   In Other News  27 Jul 2017  Pod taxis, hyerloops, soon to be reality as Niti Aayog clears transport proposals
Business, In Other News

Niti Aayog has mandated that transport ministry conduct trial runs of all these technologies before launching them. 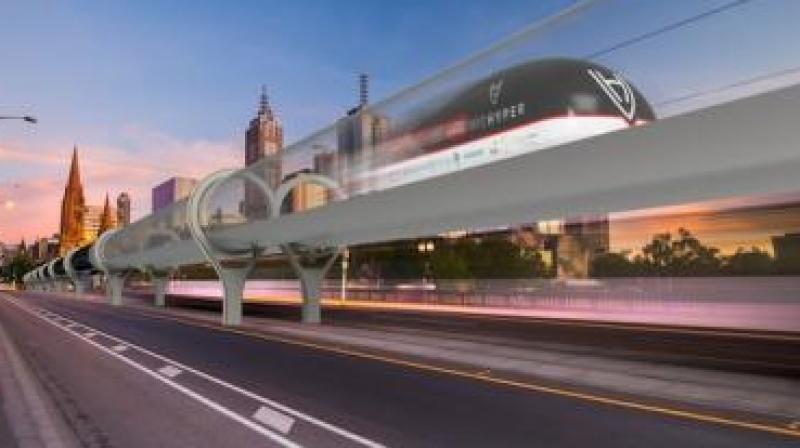 Metrinos, pod taxis, hyperloops may soon be a reality as Niti Aayog has given clearance for 6 transport proposals exploring new-age travel technologies.

Mumbai: Imagine reaching office within minutes in a driverless pod taxi or a swanky metrino, spared of the daily horror of traffic jams. This imagination may soon transform into a reality as Niti Aayog has cleared six proposals exploring techonologically advanced options of public transport.

This report comes, just days after Union Minister for Transport and Highways Minister Nitin Gadkari said driverless cars will not be allowed in India as it will leave to joblessness.

According to the ET report, the Aayog has mandated that the ministry conduct trial runs of all these technologies before launching them. “These new technologies are path breaking and can alter the way of intercity travel in the country. Since we don't have any such thing in India, we need to know the global safety standards and ensure that these technology companies are following it,” said a senior transport ministry official.

These advanced global practices are being explored to tackle the ever-growing traffic problem in the country, especially in metro cities. Also, some of these technologies are more cost-effective than the existing ones.