After the legal vetting, the draft will be submitted to the ministry for consideration, he said. 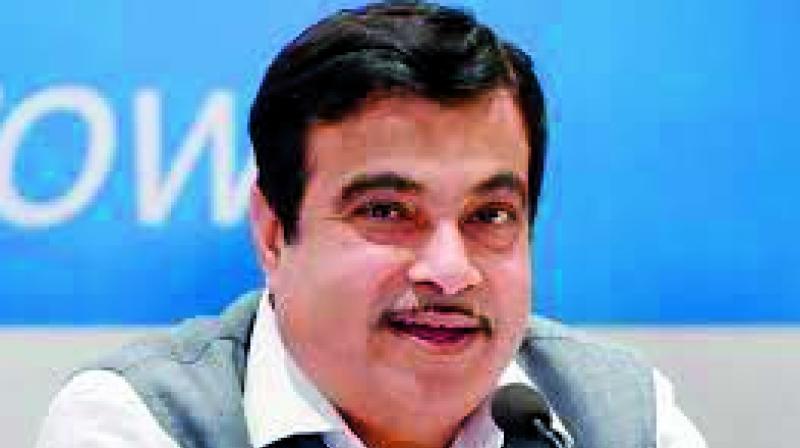 As per reports earlier, the NHAI plans to buyback about 20 National Highways stretches.

New Delhi: The government is considering a buyback policy for National Highways and a draft has been sent for legal opinion, the Parliament was informed on Thursday.

“The ministry proposes to formulate a Buyback Policy. A draft Buyback Policy has been considered by NHAI Board which has been sent for legal vetting,” road transport and highways minister Nitin Gadkari informed Lok Sabha in a written reply.

After the legal vetting, the draft will be submitted to the ministry for consideration, he said. As per reports earlier, the NHAI plans to buyback about 20 National Highways stretches. In an another reply on Thursday, Mr Gadkari informed the Parliament that private banks, including HDFC, have shown interest in funding highway projects in public private partnership (PPP) mode.

“Some private banks, including HDFC and Kotak Mahindra Bank, have shown interest in funding some PPP proejcts,” Mr Gadkari told Lok Sabha in a written reply on Thursday.

The minister, last week, had informed the Lower House that banks have assured funding to he tune of Rs 1.30 lakh crore for construction of highways.

Under PPP model, the concessionaire has the responsibility to tie up the funds from the banks/financial institutions. Mr Gadkari said in the reply today, “the matter related to funding the projects under PPP is a matter between the concessionaire and the bank.”

Last week, the minister has said he has held meetings with banks, RBI governor and Union finance minister regarding funding to the road sector.

“Banks have informed me in writing that they are ready to give Rs 1.30 lakh crore for funding of highway projects built in EPC (engineering, procurement, construction) mode,” Mr Gadkari has said.