Business   In Other News  27 Nov 2018  Stressed power assets strangulated in recovery
Business, In Other News

The failure has been much starker in the power sector, which contributes a major chunk of stressed assets. 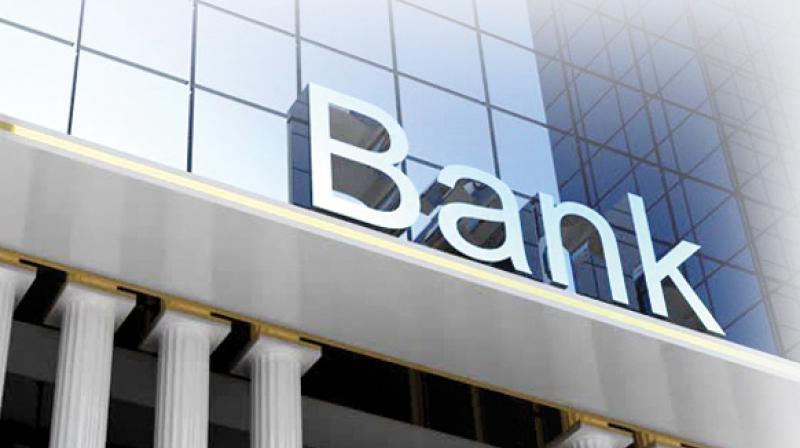 The project received investments of around Rs 7,000 crore to complete the power station.

Hyderabad: Experts have considered the roll-out of the Insolvency and Bankruptcy Code (IBC) to be a watershed event in the Indian banking sector as it was expected to resolve bad loans faster.

Data, however, suggests that banks, despite resolving many bad loan cases, have failed miserably in a majority of them, leading to disruption in the normal recovery process. The failure has been much starker in the power sector, which contributes a major chunk of stressed assets.

According to estimates, power projects with a capacity of a staggering 70,000 MW or worth close to Rs 3.5 lakh crore have been categorised as stressed assets — or bad loans.

Several experts have covered the issues in the power sector — from PPAs to coal supply issues to the change in law — to understand what caused them to become stressed assets.

However, they forgot to focus on the actions taken by key stakeholders for reviving such assets. The case of Hyderabad-based Meenakshi Energy could be a classic example, which could give us some perspective about the power sector and the process being undertaken to revive it.

Meenakshi Energy had decided to set up 1,000 MW coal-based power project in two phases at Thamminapatnam and Momidi villages under Chillakur mandal in Nellore district of Andhra Pradesh. The project received investments of around Rs 7,000 crore to complete the power station. But due to insolvency process, it remains shut and its future uncertain.

According to company officials, who spoke on the condition of anonymity, about Rs 2,000 crore was infused as equity investments within in the last 18-24 months. “The entire amount was put into mutual funds yielding a six per cent return whereas the lenders charge a 16 per cent interest on the entire debt. If operational, the plant could have generated sufficient money to pay all the operational and finance expenses sufficiently,” an official said.

When probed further into the matter, it was revealed that the banks are not allowing the company to use its money complete the project.

“The banks have control of the company, and they have ensured that no funds are used for the project or its operations,” the official said.

Legal experts find this approach wrong. They claim that the PSU banks have an obligation to ensure that the asset is operating so that the money of the public is safe and secure.

“We also approached some bankers but got no response to our queries. From market sources we have learnt that the banks have taken over the shares of the company in May this year and for the last 6 months taken no step to save the asset or even support the management,” the official said.

Contractors, who were working on the project, claim that the banks, which control the company now, have not released payments to make the plant operational despite it being well funded.

“The plant is lying idle for the want of funds to start the operation but no funds are being released by the banks — resulting in depreciation of the plant and equipments and the loss of jobs for 200 families depended on the plant,” a contractor asked.

When the company has sufficient funds to pay interest every month, the official asked why it cannot pay relatively minuscule sum on other operational expenses. “Who will be held responsible once the asset is past its salvageable state?” he asked.

Experts feel that the time for blaming wrong policies and past actions is over. “Banks that seem to be in control of assets like Meenakshi Energy need to step up and decide their own fate and the fate of the country,” they said.