But if that reflects or indicates closing the gender gap on a sustainable basis remains to be seen. 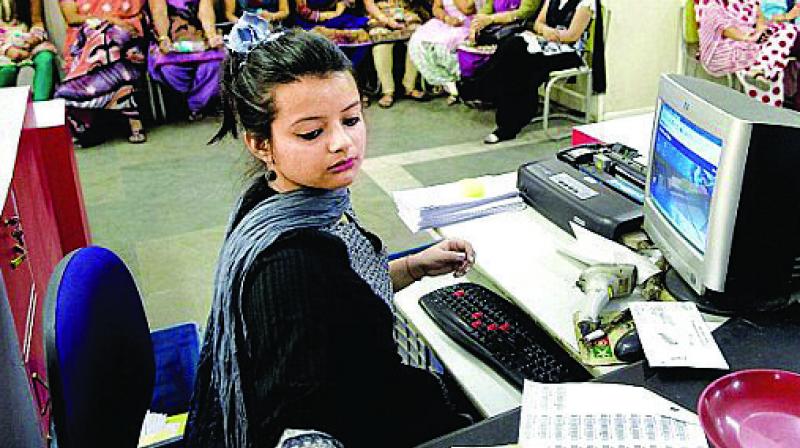 Kolkata: The degree may be small but it certainly is an indication of rising employability level of women in urban India or organised sector. There has been a marginal increase in women being employed as regular salaried personnel, going by the latest data released by the National Statistical Office (NSO), a wing of the Union Ministry of Statistics and Programme Implementation. But if that reflects or indicates closing the gender gap on a sustainable basis remains to be seen.

According to the BCWI study, released earlier this year, women’s representation rose from 31 per cent in 2018 to 33 per cent in 2019, which was at 25 per cent in 2016 among the 100 best companies that together employ over 4.9 lakh women professionals in the current year, 2019.

Barriers for increased women’s workforce participation is found relatively more in semi-urban and rural areas. “The majority of employers are in the informal and smaller economic units that employ fewer people. As per the MSME annual report, 2018-19, 55 per cent of MSMEs in India operate out of urban areas. Currently, 24 per cent of the workforce at MSMEs is women, the total employee count being 11 crore. Being the second largest sectoral employer in the country, the potential for job creation is equally huge. If MSMEs are to look at this surging talent pool of skilled women as viable, the sector can contribute substantially to increasing women’s workforce participation rate,” said Rajesh.

Further, women leading business roles is currently at 16 per cent and all set to grow to 25 per cent by 2025.