Business   In Other News  28 Feb 2019  IT firms ramp up hiring in US, says Vivek Tandon
Business, In Other News

IT firms ramp up hiring in US, says Vivek Tandon

Restrictive definition of specialty occupations will reduce the number of foreign nationals eligible to qualify for the visa, says Vivek Tandon. 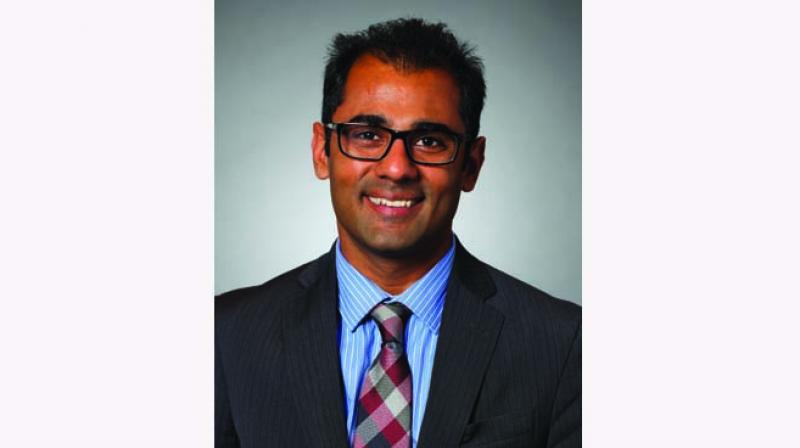 Facing obstacles ranging from a patently unsympathetic government to discrimination lawsuits from US candidates, Indian IT companies have ramped up hiring efforts in the US, says Vivek Tandon, Founder and CEO of EB5 BRICS, a California-based immigration advisory firm that works closely with a large number of Indian applicants of US visas, in an exclusive interview with Mini Tejaswi. Excerpts:

The mad rush for H-IB visas by Indian tech firms seem to be over, compared to times when there was scramble on the first day of quota opening. What are your views?
Indian IT companies have certainly increased the local hiring in the US and therefore they are trying hard not to get much affected by all these new restrictions around H-1B visa allotment. While Trump’s policies may have played a role, changes like growing role of artificial intelligence  (AI) in the digital sector and the decision of Indian IT companies to look beyond the cost advantage of relying on Indian IT workers too seems to have contributed to this change. Share of H-1B workers in IT occupations was 47 per cent between 2000 and 2009. This rose to 69 per cent in 2016. Further, share of highly paid workers or those with advanced degrees too has fallen over the years.

Does that mean new H-1B visa rule is going to boost the employment scene in the US?
Unlikely because the H-1B visa, despite popular perception, is not a significant contributing factor to lack of opportunities for locals in the US. As of FY2016, just one per cent of all approved H-1B petitions involved applicants without a bachelor’s degree. On the other hand, 69 per cent of the US population aged between 25 and 69 years lacked a bachelor’s degree. Ensuring fewer Indian, Chinese, or South Korean skilled workers qualify for the H-1B visa will not ensure a bigger pool of skilled workers for US employers. Had local unemployment been a really big problem, the US would not have witnessed robust economic growth and strong jobs data over the past year or so. While anti-immigrant rhetoric serves as a convenient target, only sustained efforts to create a bigger and skilled workforce will enable US workers to replace foreign workers entering the country through the H-1B route.

What does the new rule mean for India and its requirement for H-1B visas?
Restrictive definition of specialty occupations will reduce the number of foreign nationals eligible to qualify for the visa. As of October 2018, three out of every four H-1B visa holders were Indian citizens. Restricting visas to “most-skilled” or “highest-paid” seems to be aimed primarily at Indian applicants. The vague phrasing is likely to result in increased denials and longer processing delays.